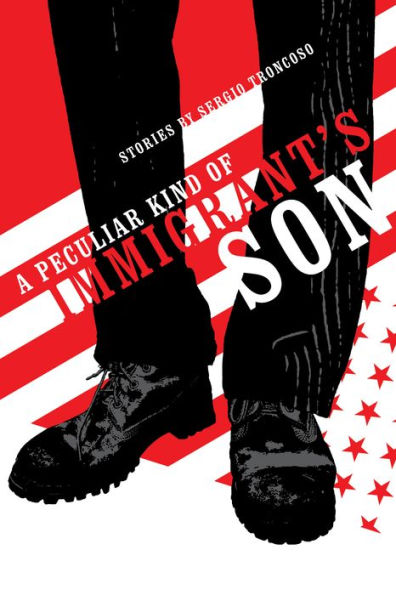 “Troncoso’s sharp-edged stories speak to the difficult lives of those who, as he writes, are born behind in a race they must run all the same.” –Kirkus Reviews

How does a Mexican American, the son of immigrants, a child of the border, la frontera, leave home and move to the heart of gringo America? How does he adapt to the worlds of wealth, elite universities, the rush and power of New York City? How does he make peace with a stern old-fashioned father who has only known hard field labor his whole life? With echoes of Dreiser’s American Tragedy and Fitzgerald’s Gatsby, Troncoso tells his luminous stories through the lens of an exile adrift in the 21st century, his characters suffering from the loss of culture and language, the loss of roots and home as they adapt to the glittering promises of new worlds which ultimately seem so empty.