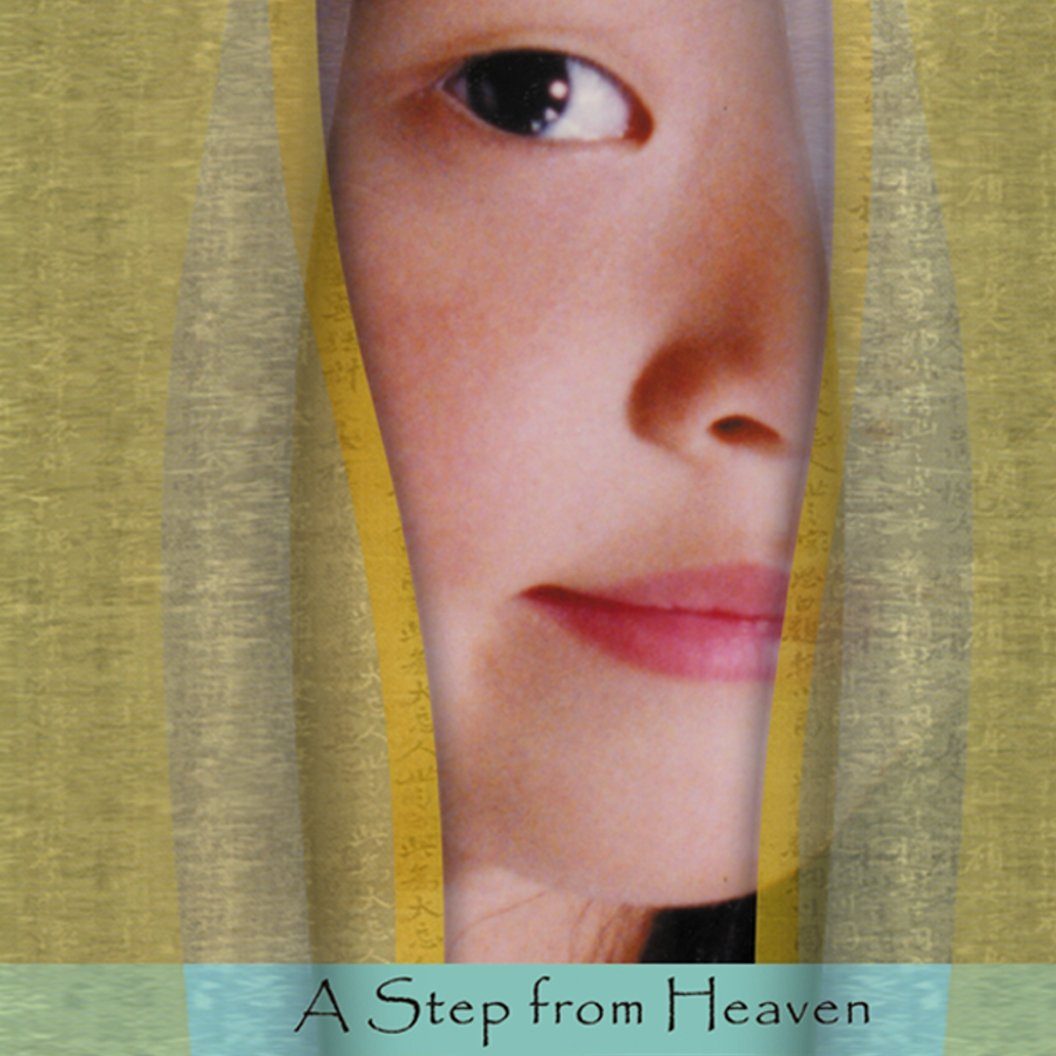 “A contemporary and personal immigrant tale, this will make an affecting counterpoint to well-worn stories of Ellis Island.” –The Bulletin of the Center for Children’s Books

Written by An Na
Published by Atheneum Books

When she is five, Young Ju Park and her family move from Korea to California. During the flight, they climb so far into the sky she concludes they are on their way to Heaven, that Heaven must be in America. Heaven is also where her grandfather is. When she learns the distinction, she is so disappointed she wants to go home to her grandmother. Trying to console his niece, Uncle Tim suggests that maybe America can be “a step from Heaven.” Life in America, however, presents problems for Young Ju’s family. Her father becomes depressed, angry, and violent. Jobs are scarce and money is even scarcer. When her brother is born, Young Ju experiences firsthand her father’s sexism as he confers favored status upon the boy who will continue to carry the Park name. In a wrenching climactic scene, her father beats her mother so severely that Young Ju calls the police. Soon afterward, her father goes away and the family begins to heal.