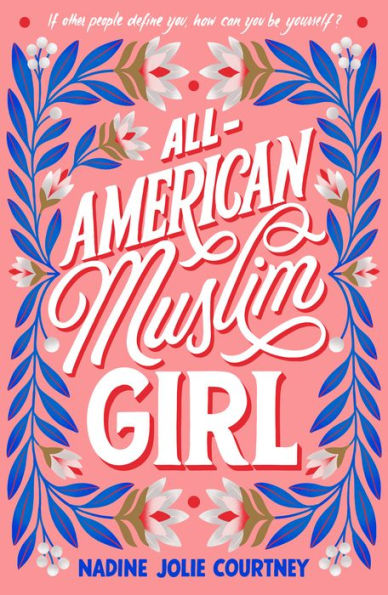 “…examines matters of subtle and blatant Islamophobia, privilege and erasure, and questions of faith and identity…” –Publishers Weekly

Allie Abraham has it all going for her–she’s a straight-A student, with good friends and a close-knit family, and she’s dating popular, sweet Wells Henderson. One problem: Wells’s father is Jack Henderson, America’s most famous conservative shock jock, and Allie hasn’t told Wells that her family is Muslim. It’s not like Allie’s religion is a secret. It’s just that her parents don’t practice, and raised her to keep it to herself. But as Allie witnesses Islamophobia in her small town and across the nation, she decides to embrace her faith–study, practice it, and even face misunderstanding for it. Who is Allie, if she sheds the facade of the “perfect” all American girl?