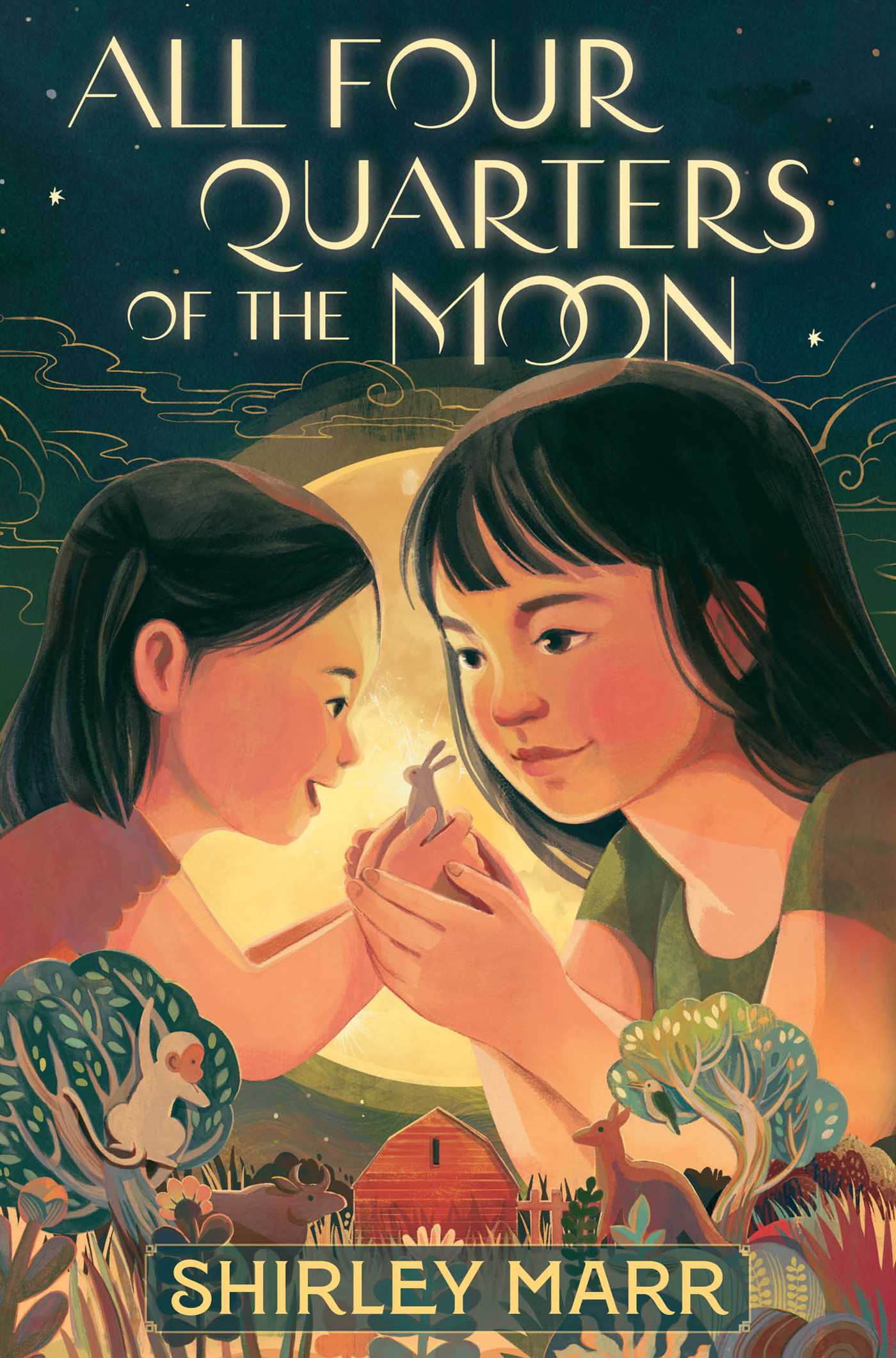 The night of the Mid-Autumn Festival, making mooncakes with Ah-Ma, was the last time Peijing Guo remembers her life being the same. She is haunted by the magical image of a whole egg yolk suspended in the middle like the full moon. Now adapting to their new life in Australia, Peijing thinks everything is going to turn out okay as long as they all have each other, but cracks are starting to appear in the family.

Five-year-old Biju, lovable but annoying, needs Peijing to be the dependable big sister. Ah-Ma keeps forgetting who she is; Ma Ma is no longer herself and Ba Ba must adjust to a new role as a hands-on dad. Peijing has no idea how she is supposed to cope with the uncertainties of her own world while shouldering the burden of everyone else.

If her family are the four quarters of the mooncake, where does she even fit in?