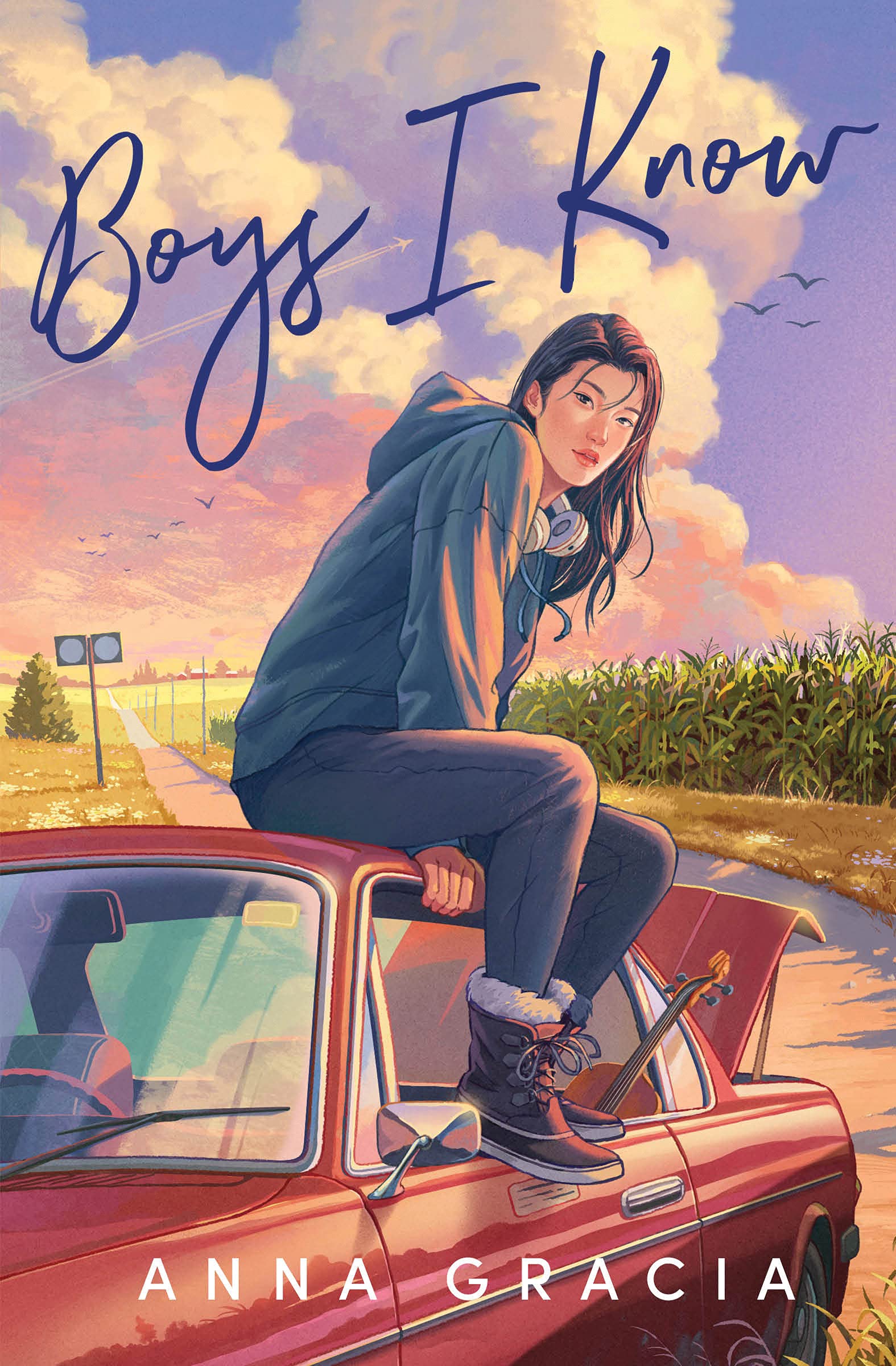 June Chu is the “just good enough” girl. Good enough to line the shelves with a slew of third-place trophies and steal secret kisses from her AP Bio partner, Rhys. But not good enough to meet literally any of her Taiwanese mother’s unrelenting expectations or to get Rhys to commit to anything beyond a well-timed joke.

While June’s mother insists she follow in her (perfect) sister’s footsteps and get a (full-ride) violin scholarship to Northwestern (to study pre-med), June doesn’t see the point in trying too hard if she’s destined to fall short anyway. Instead, she focuses her efforts on making her relationship with Rhys “official.” But after her methodically planned, tipsily executed scheme explodes on the level of a nuclear disaster, she flings herself into a new relationship with a guy who’s not allergic to the word girlfriend.

But as the line between sex and love blurs, and pressure to map out her entire future threatens to burst, June will have to decide on whose terms she’s going to live her life—even if it means fraying her relationship with her mother beyond repair.