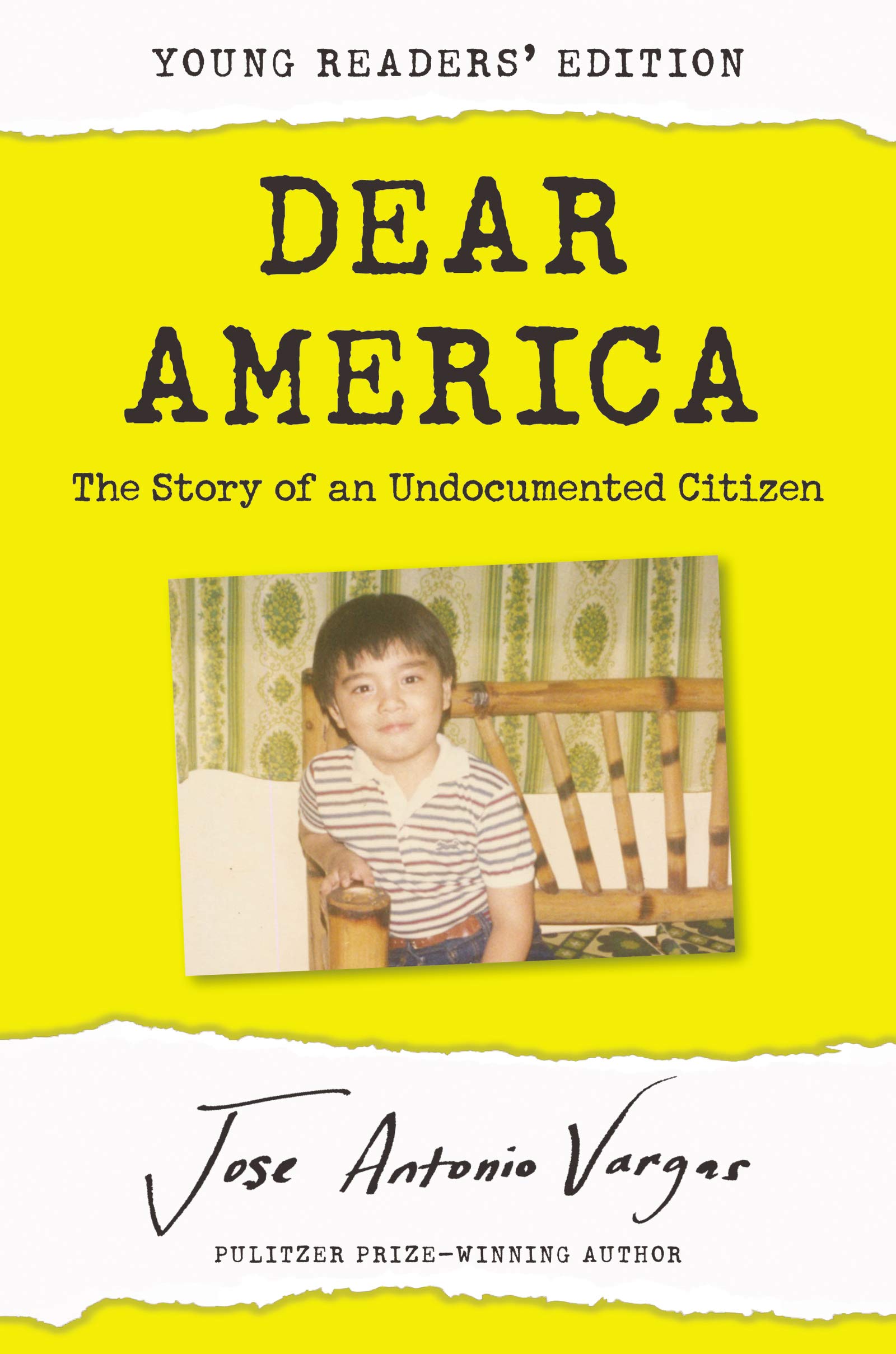 …Jose Antonio Vargas sheds light on an issue that couldn’t be more relevant.

Jose Antonio Vargas was only twelve years old when he was brought to the United States from the Philippines to live with his grandparents. He didn’t know it, but he was sent to the U.S. illegally.
When he applied for a learner’s permit, he learned the truth, and he spent the next almost twenty years keeping his immigration status a secret. Hiding in plain sight, he was writing for some of the most prestigious news organizations in the country. Only after publicly admitting his undocumented status—risking his career and personal safety—was Vargas able to live his truth.

This book asks questions including, How do you define who is an American? How do we decide who gets to be a citizen? What happens to those who enter the U.S. without documentation?

By telling his personal story and presenting facts without easy answers, Jose Antonio Vargas sheds light on an issue that couldn’t be more relevant.