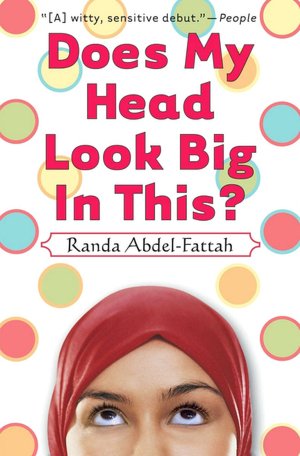 “…the book is wonderful at showing the diversity within Muslim communities and in explaining why so many women choose to wear the hijab.” –School Library Journal

Sixteen-year-old Amal makes the decision to start wearing the hijab full-time and everyone has a reaction. Her parents, her teachers, her friends, people on the street. But she stands by her decision to embrace her faith and all that it is, even if it does make her a little different from everyone else. Can she handle the taunts of “towel head,” the prejudice of her classmates, and still attract the cutest boy in school? Brilliantly funny and poignant, Randa Abdel-Fattah’s debut novel will strike a chord in all teenage readers, no matter what their beliefs.