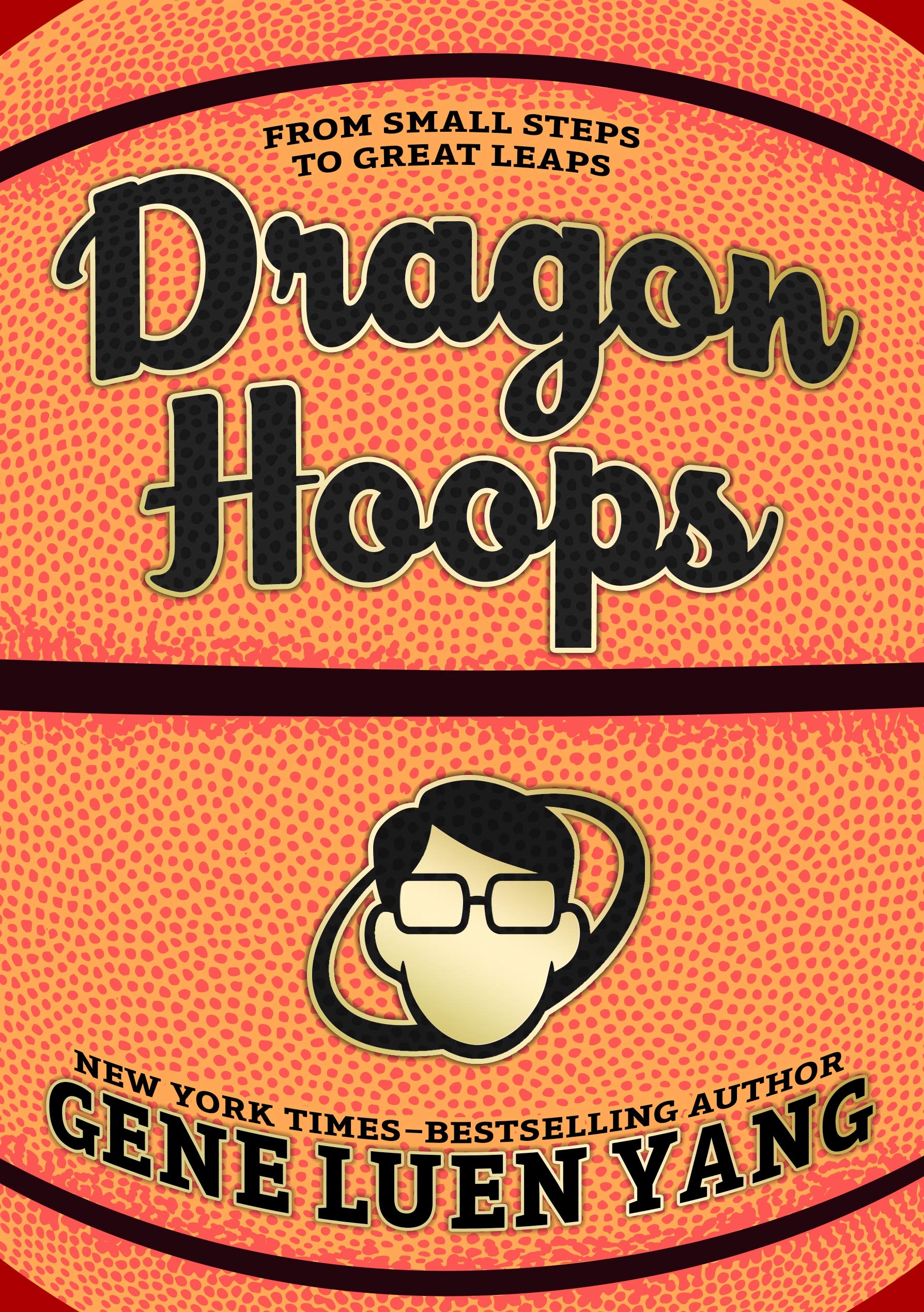 “…this title will have even sports haters on their feet cheering.”
—School Library Journal

But Gene doesn’t get sports. As a kid, his friends called him “Stick” and every basketball game he played ended in pain. He lost interest in basketball long ago, but at the high school where he now teaches, it’s all anyone can talk about. The men’s varsity team, the Dragons, is having a phenomenal season that’s been decades in the making. Each victory brings them closer to their ultimate goal: the California State Championships.

Once Gene gets to know these young all-stars, he realizes that their story is just as thrilling as anything he’s seen on a comic book page. He knows he has to follow this epic to its end. What he doesn’t know yet is that this season is not only going to change the Dragons’s lives, but his own life as well.