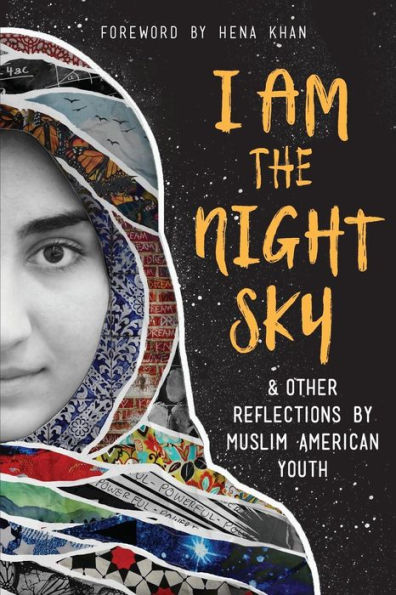 During an era characterized by both hijabi fashion models and enduring post-9/11 stereotypes, ten Muslim American teenagers came together to explore what it means to be young and Muslim in America today. These teens represent the tremendous diversity within the American Muslim community, and their book, like them, contains multitudes. Bilal writes about being a Muslim musician. Imaan imagines a dystopian Underground. Samaa creates her own cartoon Kabob Squad. Ayah responds to online hate. Through poems, essays, artwork, and stories, these young people aim to show their true selves, to build connection, and to create more inclusive and welcoming communities for all.