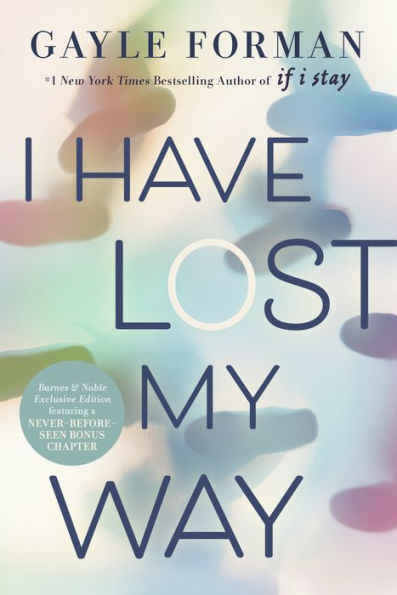 Around the time that Freya loses her voice while recording her debut album, Harun is making plans to run away from home to find the boy that he loves, and Nathaniel is arriving in New York City after a family tragedy leaves him isolated on the outskirts of Washington state. After the three of them collide in Central Park, they slowly reveal the parts of their past that they haven’t been able to confront, and together, they find their way back to who they’re supposed to be. Told over the course of a single day from three different perspectives, Gayle Forman’s newest novel about the power of friendship and being true to who you are is filled with the elegant prose that her fans have come to know and love.