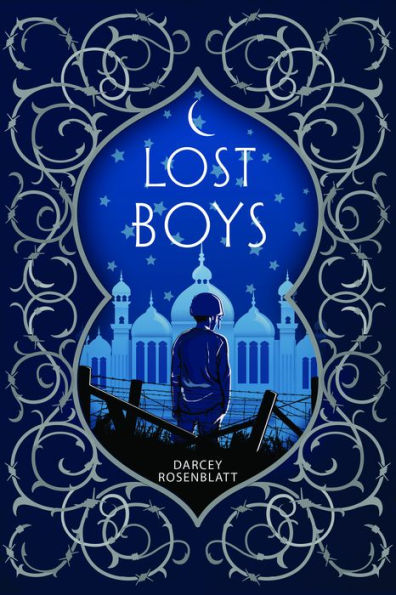 “A powerful look at a tragic period in history that belongs in most YA collections.” –School Library Journal

In 1982, twelve-year-old Reza has no interest in joining Iran’s war effort. But in the wake of a tragedy and at his mother’s urging, he decides to enlist, assured by the authorities that he will achieve paradise should he die in service to his country. War does not bring the glory the boys of Iran have been promised, and Reza soon finds himself held in a prisoner-of-war camp in Iraq, where the guards not only threaten violence they act upon it. Will Reza make it out alive? And if he does, will he even have a home to return to? In this unforgettable tale of friendship and survival against the odds, Reza finds solace through music and forges his own path, wherever that might take him.