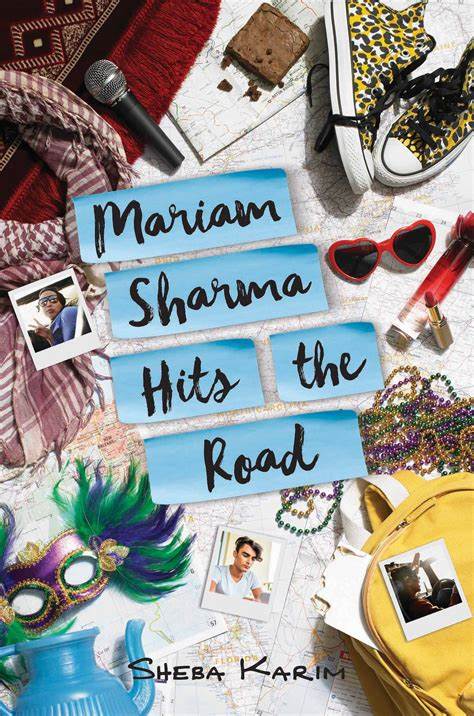 Three Pakistani-American teenagers, on a trip through the land of pork ribs, mechanical bulls, and Confederate flags. It’s going to be quite an adventure.

The summer after her freshman year of college, Mariam is looking forward to working and hanging out with her best friends: irrepressible and beautiful Ghazala and religious but closeted Umar.

But when a scandalous photo of Ghaz appears on a billboard in Times Square, Mariam and Umar come up with a plan to rescue her from her furious parents. And what could be a better escape than a spontaneous road trip down to New Orleans?

With the heartbreaking honesty of Julie Murphy’s Dumplin’ mixed with the cultural growing pains and smart snark of When Dimple Met Rishi, this wry, remarkable road-trip story is about questioning where you come from–and choosing the family that chooses you back.