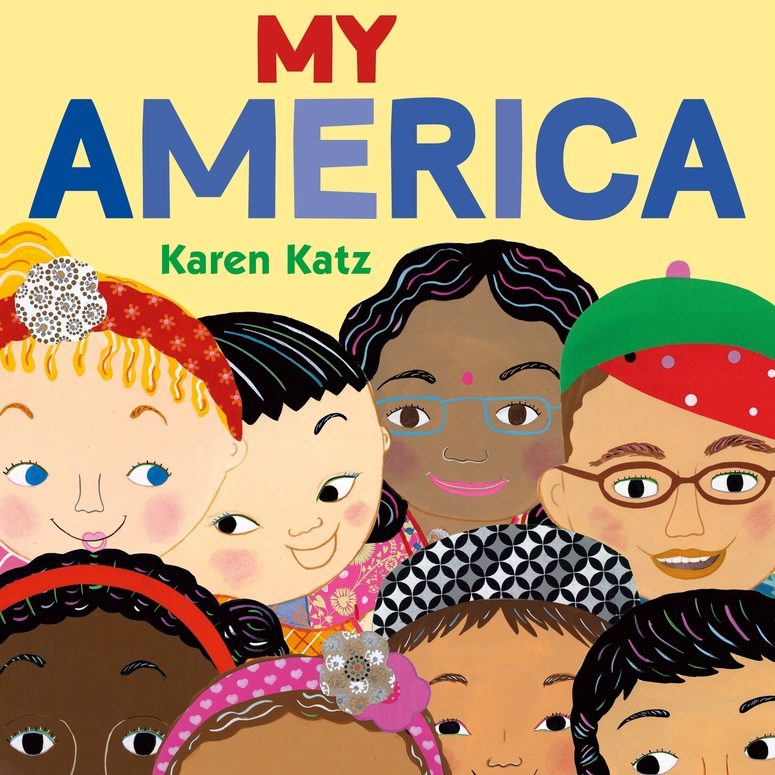 In this beautiful celebration of immigration, children from around the world tell their stories, sharing their love of where they’re from and where they live now—homes old and new. As they describe the foods they eat, the languages they’ve learned, the sports they play, and more, the differences and similarities that link us all are revealed.