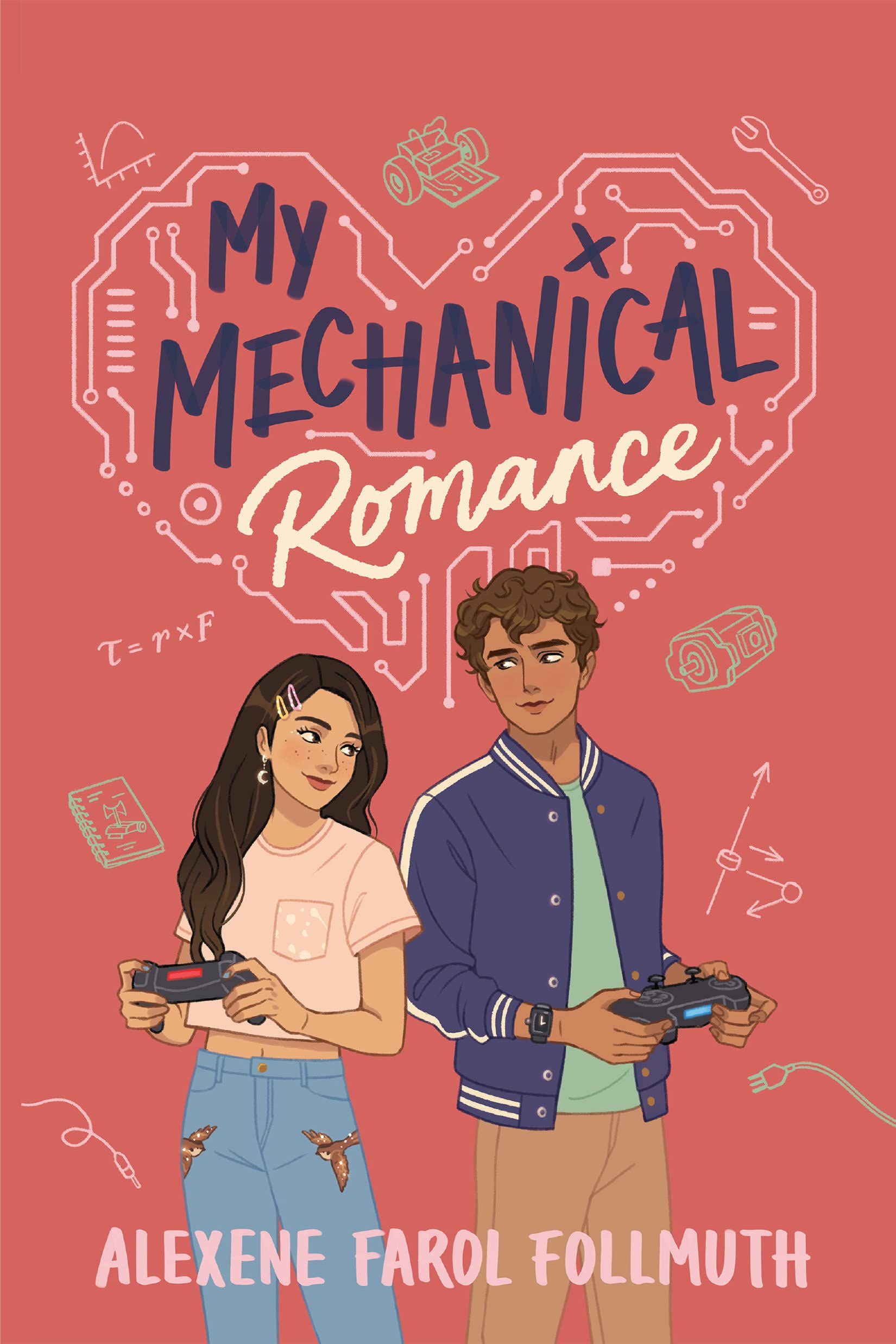 Bel would rather die than think about the future. College apps? You’re funny. Extracurriculars? Not a chance. But when she accidentally reveals a talent for engineering at school, she’s basically forced into joining the robotics club. Even worse? All the boys ignore Bel—and Neelam, the only other girl on the team, doesn’t seem to like her either.

Enter Mateo Luna, captain of the club, who recognizes Bel as a potential asset—until they start butting heads. Bel doesn’t care about Nationals, while Teo cares too much. But as the nights of after-school work grow longer and longer, Bel and Teo realize they’ve made more than just a combat-ready robot for the championship: they’ve made each other and the team better. Because girls do belong in STEM.