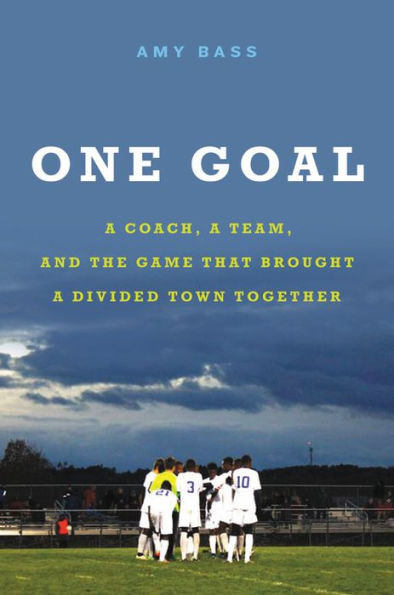 “Bass’s effective portrayal of Lewiston as a microcosm of America’s changing culture should be required reading for coaches, teachers, and those working with diverse populations.” –Publishers Weekly

When thousands of Somali refugees resettled in Lewiston, Maine, a struggling, overwhelmingly white town, longtime residents grew uneasy. Then the mayor wrote a letter asking Somalis to stop coming, which became a national story. While scandal threatened to subsume the town, its high school’s soccer coach integrated Somali kids onto his team, and their passion began to heal old wounds. Taking readers behind the tumult of this controversial team and onto the pitch where the teammates vied to become state champions and achieved a vital sense of understanding ONE GOAL is a timely story about overcoming the prejudices that divide us.