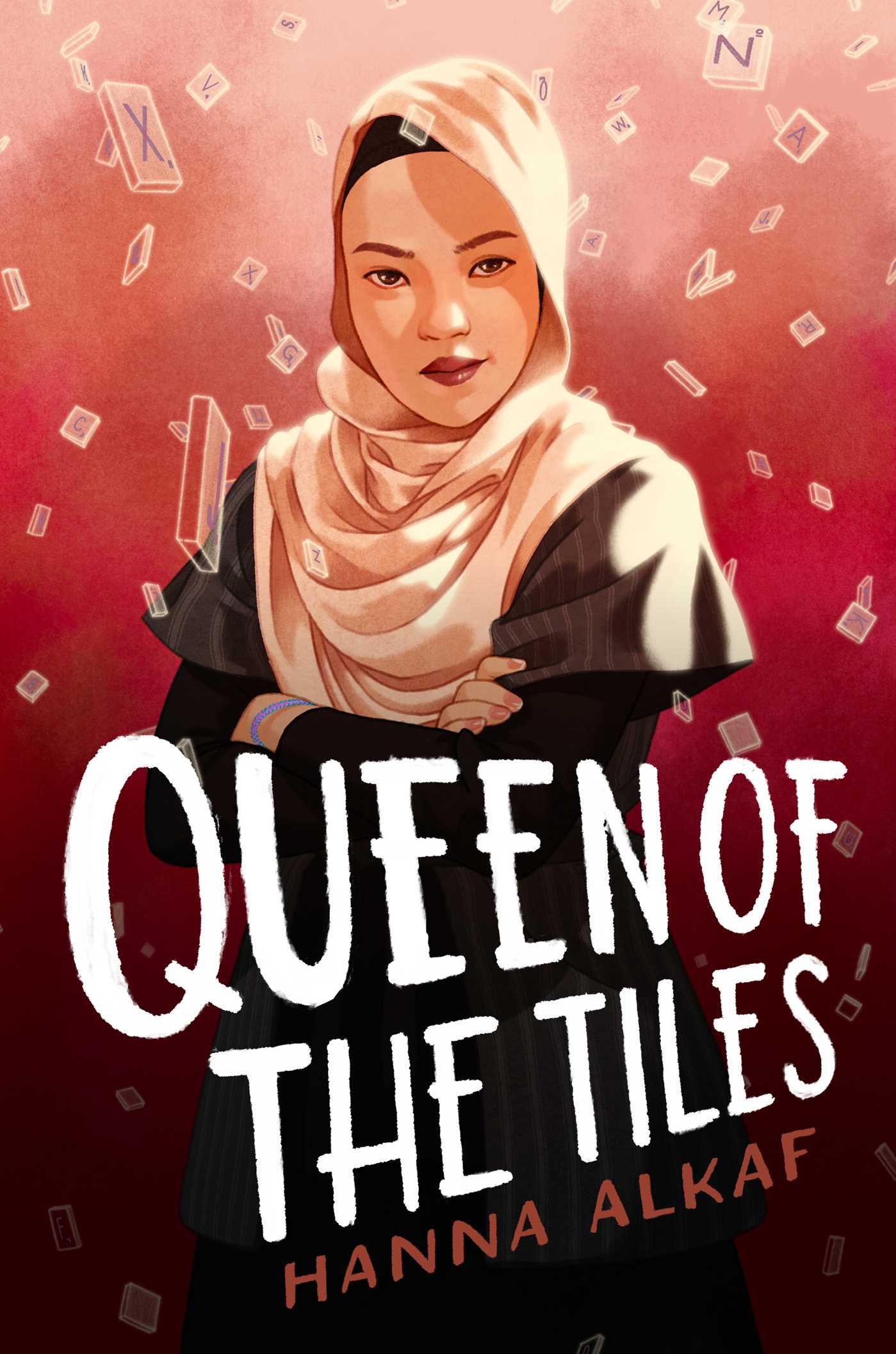 “The tense, evenly paced mystery unfolds against the fascinating backdrop of competitive Scrabble with a cast of well-rounded characters who reflect Malaysia’s ethnic diversity.”
—Kirkus Reviews

When Najwa Bakri walks into her first Scrabble competition since her best friend’s death, it’s with the intention to heal and move on with her life. Perhaps it wasn’t the best idea to choose the very same competition where said best friend, Trina Low, died. It might be even though Najwa’s trying to change, she’s not ready to give up Trina just yet.

But the same can’t be said for all the other competitors. With Trina, the Scrabble Queen herself, gone, the throne is empty, and her friends are eager to be the next reigning champion. All’s fair in love and Scrabble, but all bets are off when Trina’s formerly inactive Instagram starts posting again, with cryptic messages suggesting that maybe Trina’s death wasn’t as straightforward as everyone thought. And maybe someone at the competition had something to do with it.

As secrets are revealed and the true colors of her friends are shown, it’s up to Najwa to find out who’s behind these mysterious posts—not just to save Trina’s memory, but to save herself.