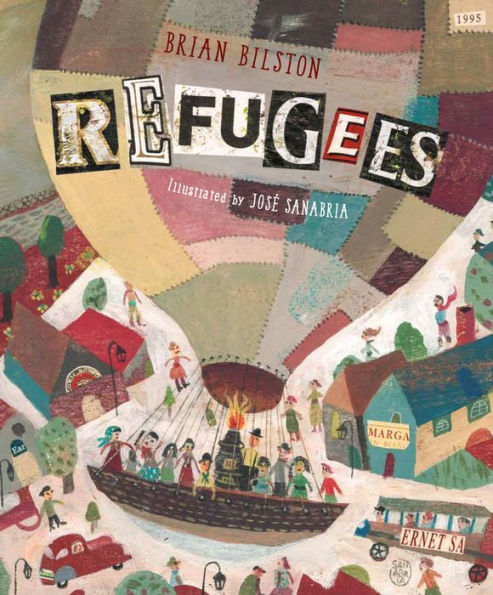 Refugees is a book of two voices. The first one sees the people fleeing from war and persecution and asks, “Why here? Why my country?” It is a feeling many people share. It is one of fear and suspicion. But when you read the text the opposite way, a new voice emerges. It says, “Why not make them welcome? Why not share the things we have?” The world is undergoing a period of mass human migration. Whether this is caused by war, persecution or economics, the people we see on the news in those camps are waiting–waiting to live their lives. There are two sides to every debate. There are two sides to a wall. This story shows both sides of the issue with skill and the illustrations depict the issue in a magic realism style, powerful but never frightening, and will promote a deeper discussion on this topic with an older child.