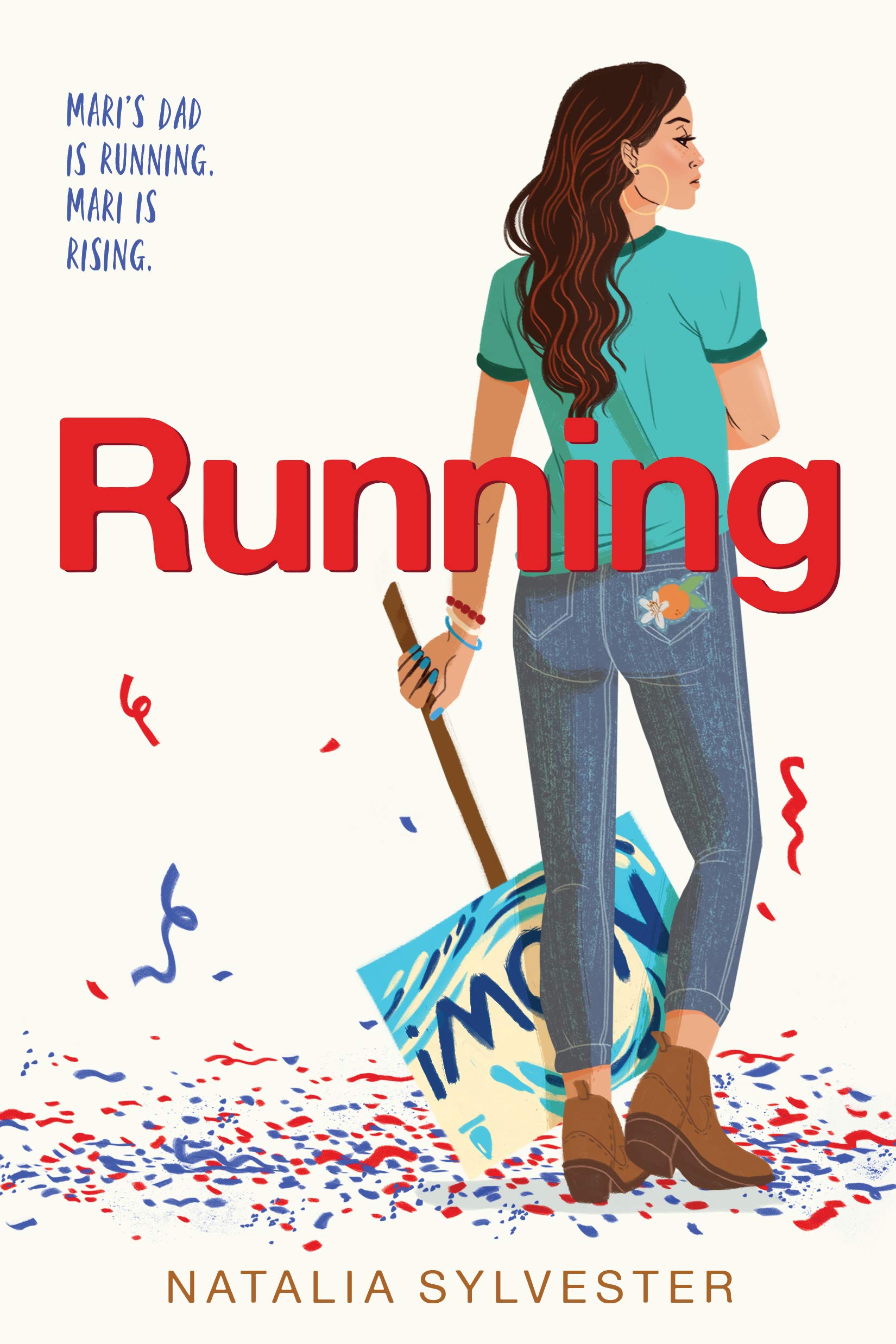 “This powerful novel will provoke much discussion on topics like the political machine, youth activism, and environmental justice.”  —School Library Journal

In this authentic, humorous, and gorgeously written debut novel about privacy, waking up, and speaking up, Senator Anthony Ruiz is running for president. Throughout his successful political career he has always had his daughter’s vote, but a presidential campaign brings a whole new level of scrutiny to sheltered fifteen-year-old Mariana and the rest of her Cuban American family, from a 60 Minutes–style tour of their house to tabloids doctoring photos and inventing scandals. As tensions rise within the Ruiz family, Mari begins to learn about the details of her father’s political positions, and she realizes that her father is not the man she thought he was.

But how do you find your voice when everyone’s watching? When it means disagreeing with your father—publicly? What do you do when your dad stops being your hero? Will Mari get a chance to confront her father? If she does, will she have the courage to seize it?