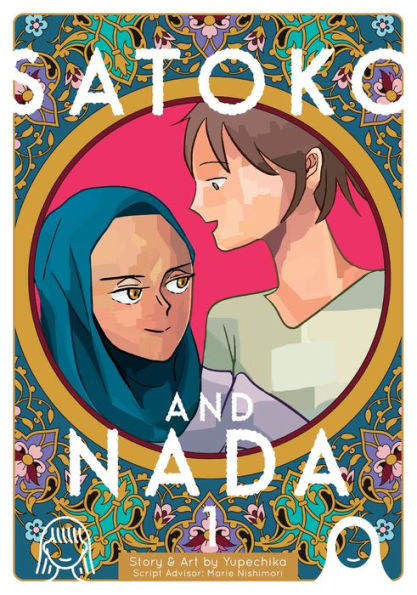 Satoko, a Japanese student studying in America, has a new roommate: a Saudi Arabian woman named Nada! They might have different customs, but through mutual respect–and the hilarious adventures of their daily life–Satoko and Nada prove that friendship knows no borders.