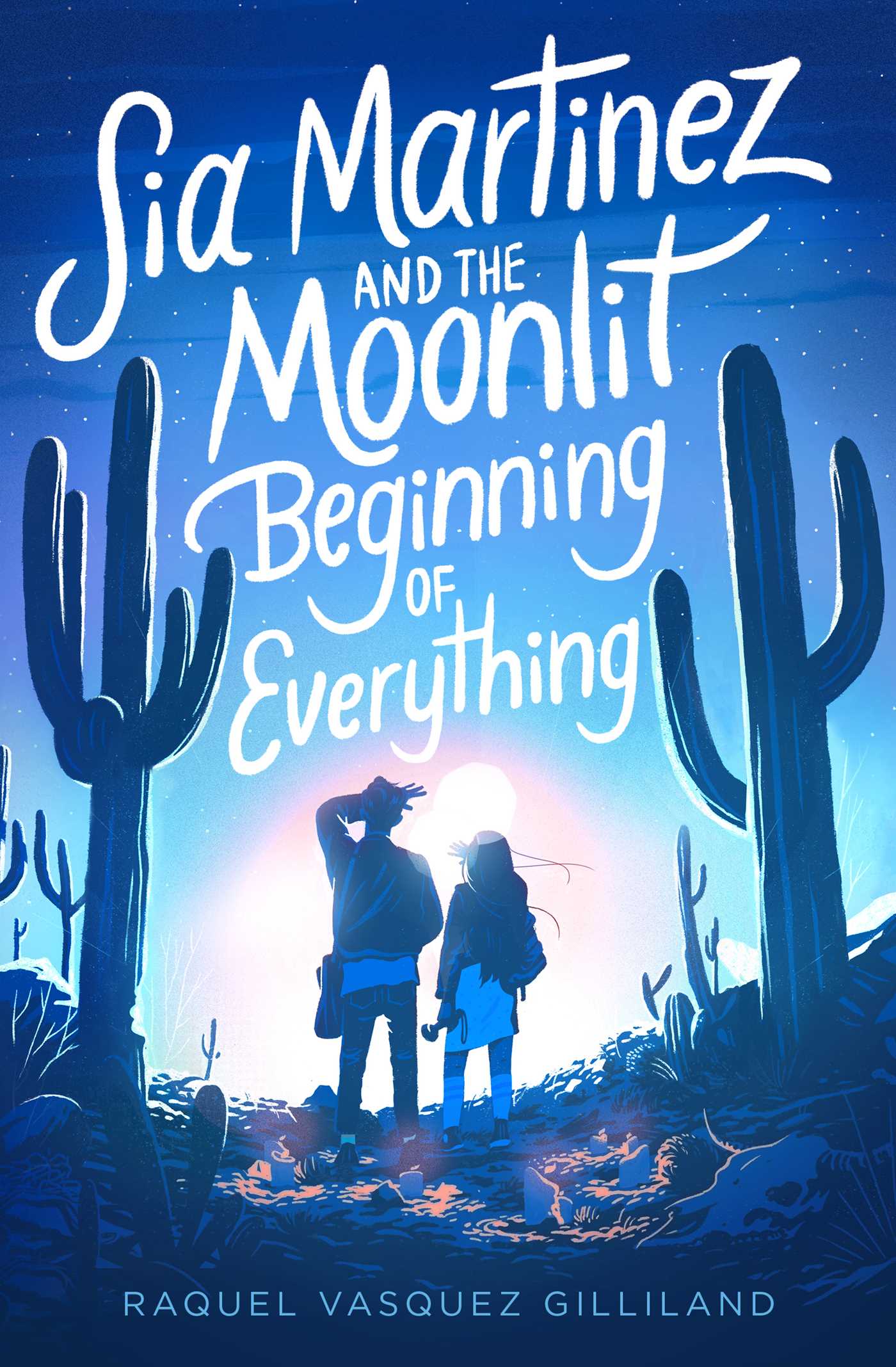 In a world where we are so often dividing ourselves into us and them, this book feels like a kind of magic, celebrating all beliefs, ethnicities, and unknowns.”
—The New York Times Book Review

Aristotle & Dante Discover the Secrets of the Universe meets Roswell by way of Laurie Halse Anderson in this astonishing, genre-bending novel about a Mexican American teen who discovers profound connections between immigration, folklore, and alien life.

It’s been three years since ICE raids and phone calls from Mexico and an ill-fated walk across the Sonoran. Three years since Sia Martinez’s mom disappeared. Sia wants to move on, but it’s hard in her tiny Arizona town where people refer to her mom’s deportation as “an unfortunate incident.”

Sia knows that her mom must be dead, but every new moon Sia drives into the desert and lights San Anthony and la Guadalupe candles to guide her mom home.

Then one night, under a million stars, Sia’s life and the world as we know it cracks wide open. Because a blue-lit spacecraft crashes in front of Sia’s car…and it’s carrying her mom, who’s very much alive.

As Sia races to save her mom from armed-quite-possibly-alien soldiers, she uncovers secrets as profound as they are dangerous in this stunning and inventive exploration of first love, family, immigration, and our vast, limitless universe.