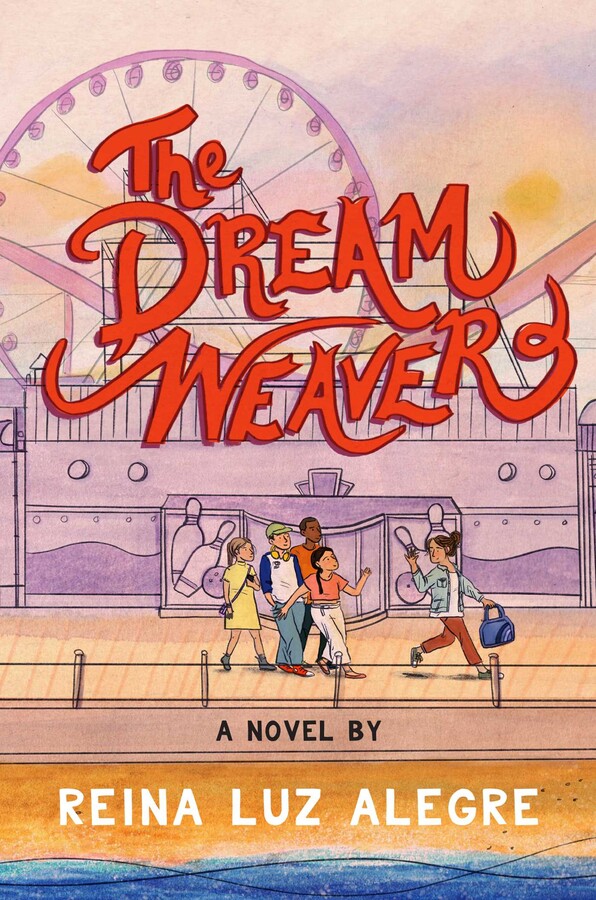 “A heartfelt debut novel rooted in the importance of family ties, the bonds of friendship, and bowling.”
—Kirkus Reviews

Zoey comes from a family of dreamers. From start-up companies to selling motorcycles, her dad is constantly chasing jobs that never seem to work out. As for Zoey, she’s willing to go along with whatever grand plans her dad dreams up—even if it means never staying in one place long enough to make real friends. Her family being together is all that matters to her.

So Zoey’s world is turned upside down when Dad announces that he’s heading to a new job in New York City without her. Instead, Zoey and her older brother, José, will stay with their Poppy at the Jersey Shore. At first, Zoey feels as lost and alone as she did after her mami died. But soon she’s distracted by an even bigger problem: the bowling alley that Poppy has owned for decades is in danger of closing!

After befriending a group of kids practicing for a summer bowling tournament, Zoey hatches a grand plan of her own to save the bowling alley. It seems like she’s found the perfect way to weave everyone’s dreams together…until unexpected events turn Zoey’s plan into one giant nightmare. Now, with her new friends counting on her and her family’s happiness hanging in the balance, Zoey will have to decide what her dream is—and how hard she’s willing to fight for it.