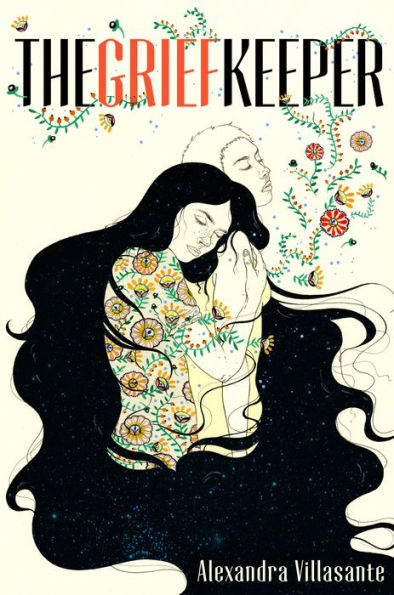 Seventeen-year-old Marisol has always dreamed of being American, learning what Americans and the US are like from television and Mrs. Rosen, an elderly expat who had employed Marisol’s mother as a maid. When she pictured an American life for herself, she dreamed of a life like Aimee and Amber’s, the title characters of her favorite American TV show. She never pictured fleeing her home in El Salvador under threat of death and stealing across the US border as “an illegal”, but after her brother is murdered and her younger sister, Gabi’s, life is also placed in equal jeopardy, she has no choice, especially because she knows everything is her fault. If she had never fallen for the charms of a beautiful girl named Liliana, Pablo might still be alive, her mother wouldn’t be in hiding and she and Gabi wouldn’t have been caught crossing the border. But they have been caught and their asylum request will most certainly be denied. With truly no options remaining, Marisol jumps at an unusual opportunity to stay in the United States. She’s asked to become a grief keeper, taking the grief of another into her own body to save a life. It’s a risky, experimental study, but if it means Marisol can keep her sister safe, she will risk anything. She just never imagined one of the risks would be falling in love, a love that may even be powerful enough to finally help her face her own crushing grief. The Grief Keeper is a tender tale that explores the heartbreak and consequences of when both love and human beings are branded illegal.