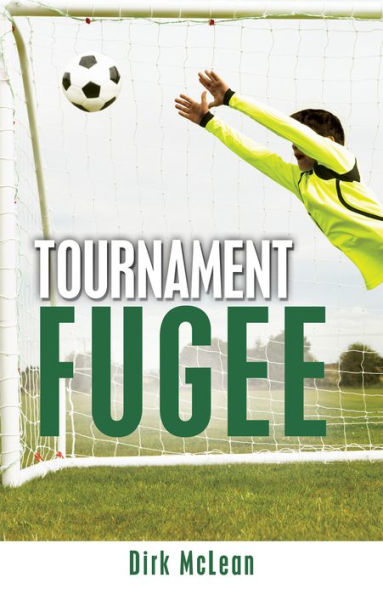 “The exceptional new series “Soccer United” explores the lives of soccer players who are refugees from around the world.” –School Library Journal

A talented thirteen-year-old goalkeeper, Victor Bayazid, is asked to join and captain a soccer team, the GTA Gazelles, to compete in the “Thank You, Canada” tournament. The tournament brings together teams of Syrian refugees from across the country to play in Vancouver. But Victor is haunted by memories of losing his grandfather during their escape from war-torn Syria. And he has to leave his younger brother Gabriel at home, sick with pneumonia. Filled with worry about his family which is affecting his concentration on the field, Victor faces conflict when a teammate challenges his captaincy of the team. Though the story of Tournament Fugee stands on its own, readers of earlier books in this set of four will find characters introduced in Golden Goal, Golden Game and Team Fugee taking part in the soccer action. The quartet of books offers readers insight into the experiences of refugee youth as they come to grips with life in Canada.