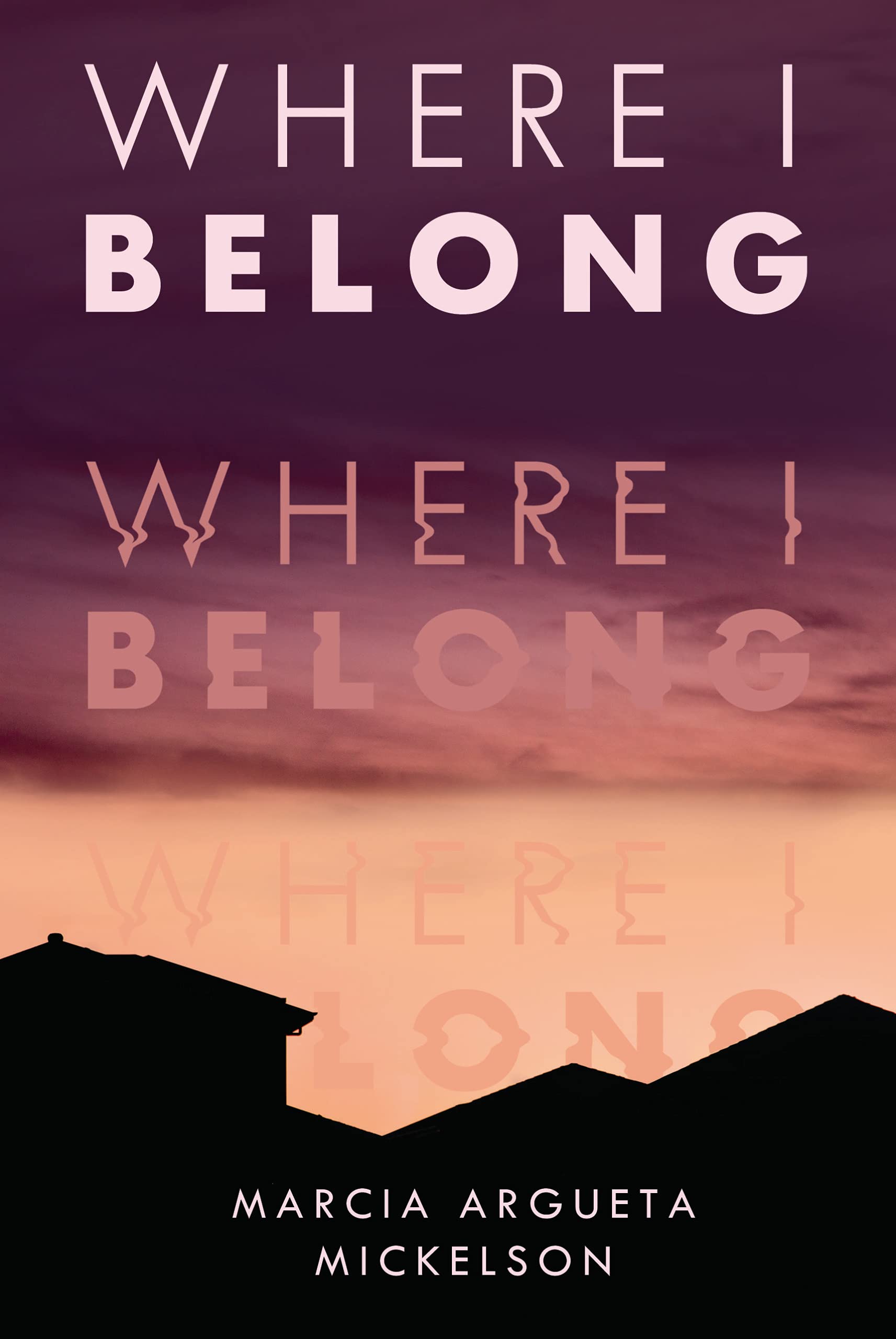 In the spring of 2018, Guatemalan American high school senior Milagros “Millie” Vargas knows her life is about to change. She’s lived in Corpus Christi, Texas, ever since her parents sought asylum there when she was a baby. Now a citizen, Millie devotes herself to school and caring for her younger siblings while her mom works as a housekeeper for the wealthy Wheeler family. With college on the horizon, Millie is torn between attending her dream school and staying close to home, where she knows she’s needed. She’s disturbed by what’s happening to asylum-seekers at the U.S.-Mexico border, but she doesn’t see herself as an activist or a change-maker. She’s just trying to take care of her own family.

Then Mr. Wheeler, a U.S. Senate candidate, mentions Millie’s achievements in a campaign speech about “deserving” immigrants. It doesn’t take long for people to identify Millie’s family and place them at the center of a statewide immigration debate. Faced with journalists, trolls, anonymous threats, and the Wheelers’ good intentions—especially those of Mr. Wheeler’s son, Charlie—Millie must confront the complexity of her past, the uncertainty of her future, and her place in the country that she believed was home.