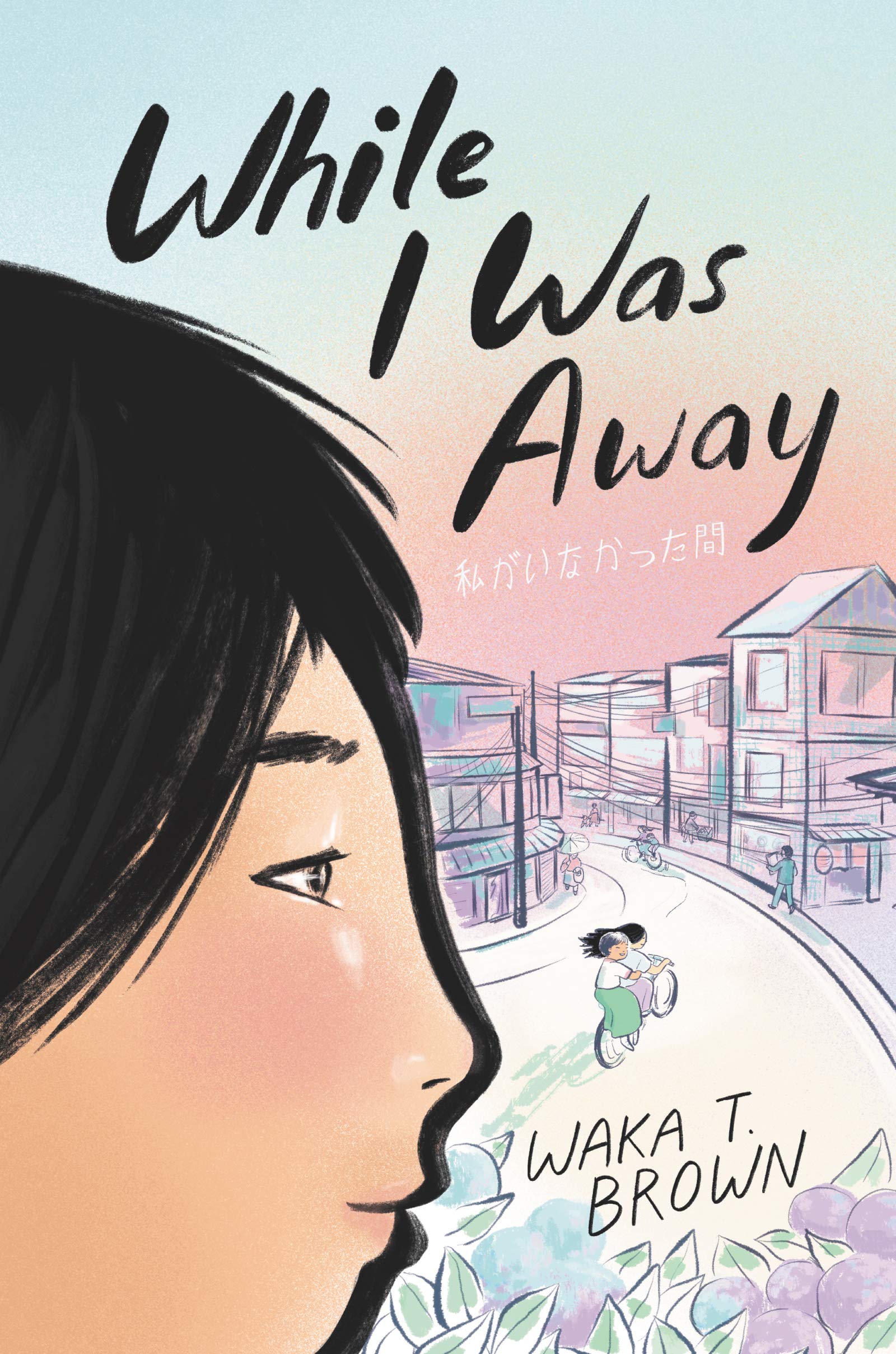 The Farewell meets Erin Entrada Kelly’s Blackbird Fly in this empowering middle grade memoir from debut author Waka T. Brown, who takes readers on a journey to 1980s Japan, where she was sent as a child to reconnect to her family’s roots.

When twelve-year-old Waka’s parents suspect she can’t understand the basic Japanese they speak to her, they make a drastic decision to send her to Tokyo to live for several months with her strict grandmother. Forced to say goodbye to her friends and what would have been her summer vacation, Waka is plucked from her straight-A-student life in rural Kansas and flown across the globe, where she faces the culture shock of a lifetime.

In Japan, Waka struggles with reading and writing in kanji, doesn’t quite mesh with her complicated and distant Obaasama, and gets made fun of by the students in her Japanese public-school classes. Even though this is the country her parents came from, Waka has never felt more like an outsider.

If she’s always been the “smart Japanese girl” in America but is now the “dumb foreigner” in Japan, where is home…and who will Waka be when she finds it?