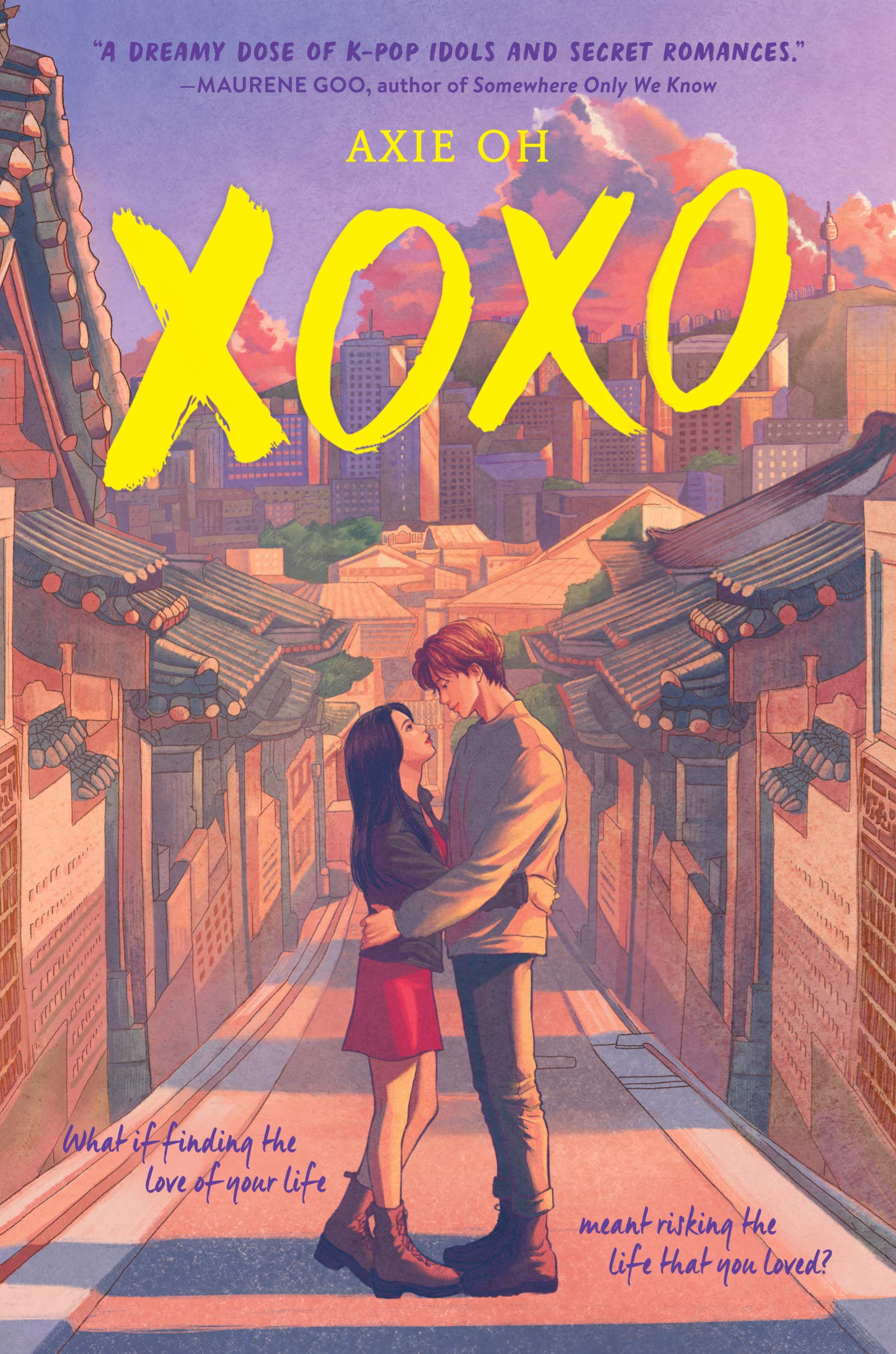 “…both accessible to readers unfamiliar with K-pop and pleasing for fans of K-dramas as well as anyone who enjoys a breezy contemporary romance.”
—Publishers Weekly

Jenny’s never had much time for boys, K-pop, or really anything besides her dream of being a professional cellist. But when she finds herself falling for a K-pop idol, she has to decide whether their love is worth the risk. A modern forbidden romance wrapped in the glamorous and exclusive world of K-pop, XOXO is perfect for fans of Jenny Han and Maurene Goo.

Jenny didn’t get to be an award-winning, classically trained cellist without choosing practice over fun. That is, until the night she meets Jaewoo. Mysterious, handsome, and just a little bit tormented, Jaewoo is exactly the kind of distraction Jenny would normally avoid. And yet, she finds herself pulled into spending an unforgettable evening wandering Los Angeles with him on the night before his flight home to South Korea.

With Jaewoo an ocean away, there’s no use in dreaming of what could have been. But when Jenny and her mother move to Seoul to take care of her ailing grandmother, who does she meet at the elite arts academy she’s just been accepted to? Jaewoo.

Finding the dreamy stranger who swept you off your feet in your homeroom is one thing, but Jaewoo isn’t just any student. Turns out, Jaewoo is a member of one of the biggest K-pop bands in the world. And like most K-pop idols, Jaewoo is strictly forbidden from dating anyone.

When a relationship means not only jeopardizing her place at her dream music school but also endangering everything Jaewoo’s worked for, Jenny has to decide once and for all just how much she’s willing to risk for love. XOXO is a new romance that proves chasing your dreams doesn’t have to mean sacrificing your heart, from acclaimed author Axie Oh.