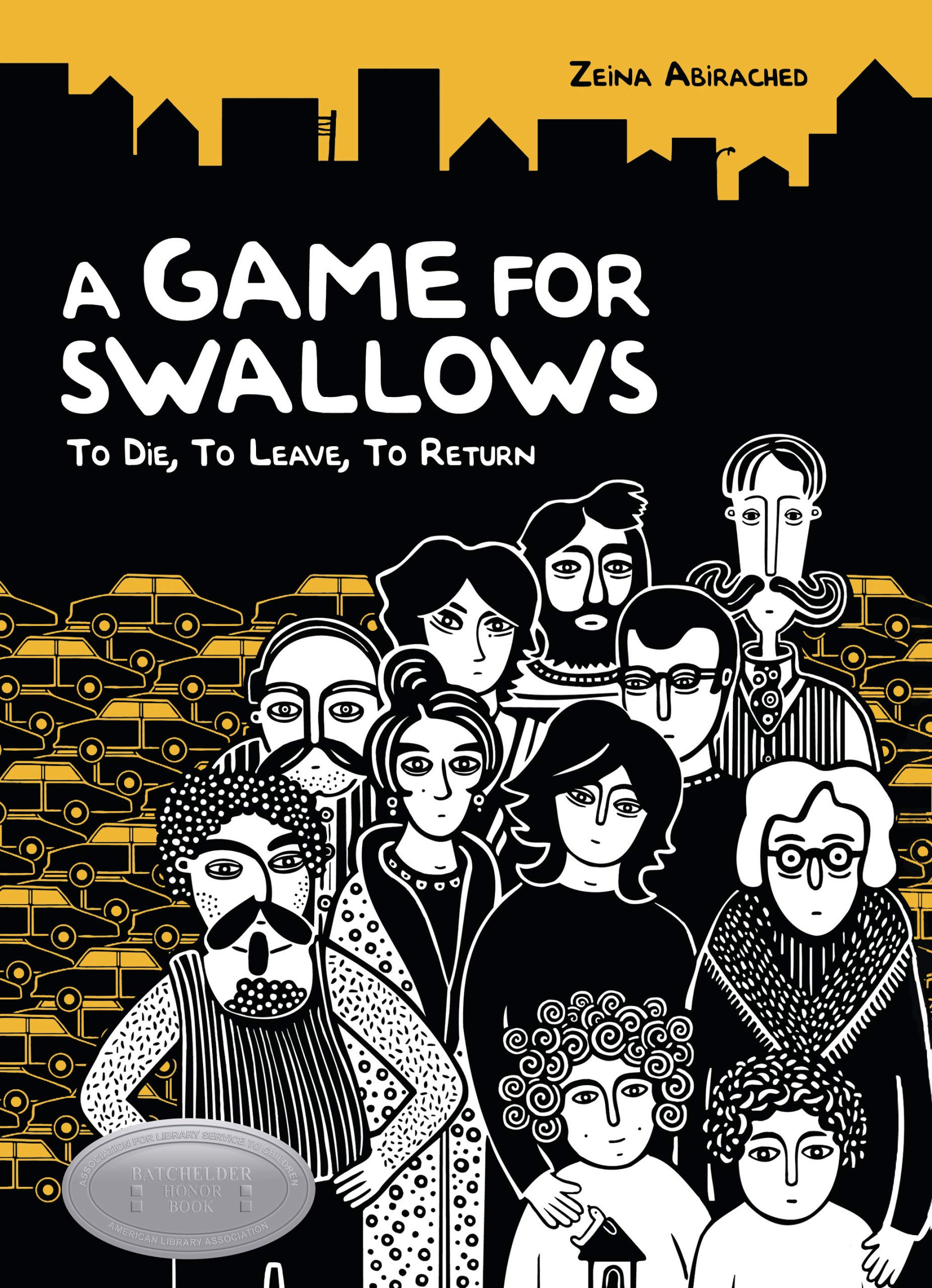 “For young readers, A Game for Swallows will come as a revelation. At a time when the Middle East is still in turmoil and when Americans have suffered losses of electricity and other necessities during recent storms and floods, this is a story that will hit home even as it causes young, impressionable eyes to look at life abroad.” –The New York Times

When Zeina was born, the civil war in Lebanon had been going on for six years, so it’s just a normal part of life for her and her parents and little brother. The city of Beirut is cut in two by bricks and sandbags, threatened by snipers and shelling. East Beirut is for Christians, and West Beirut is for Muslims. When Zeina’s parents don’t return from a visit to the other half of the city, and the bombing grows ever closer, the neighbors in her apartment house create a world indoors for Zeina and her brother, where they can share cooking lessons and games and gossip. Together they try to make it through a dramatic evening in the one place they hoped they would always be safe home.