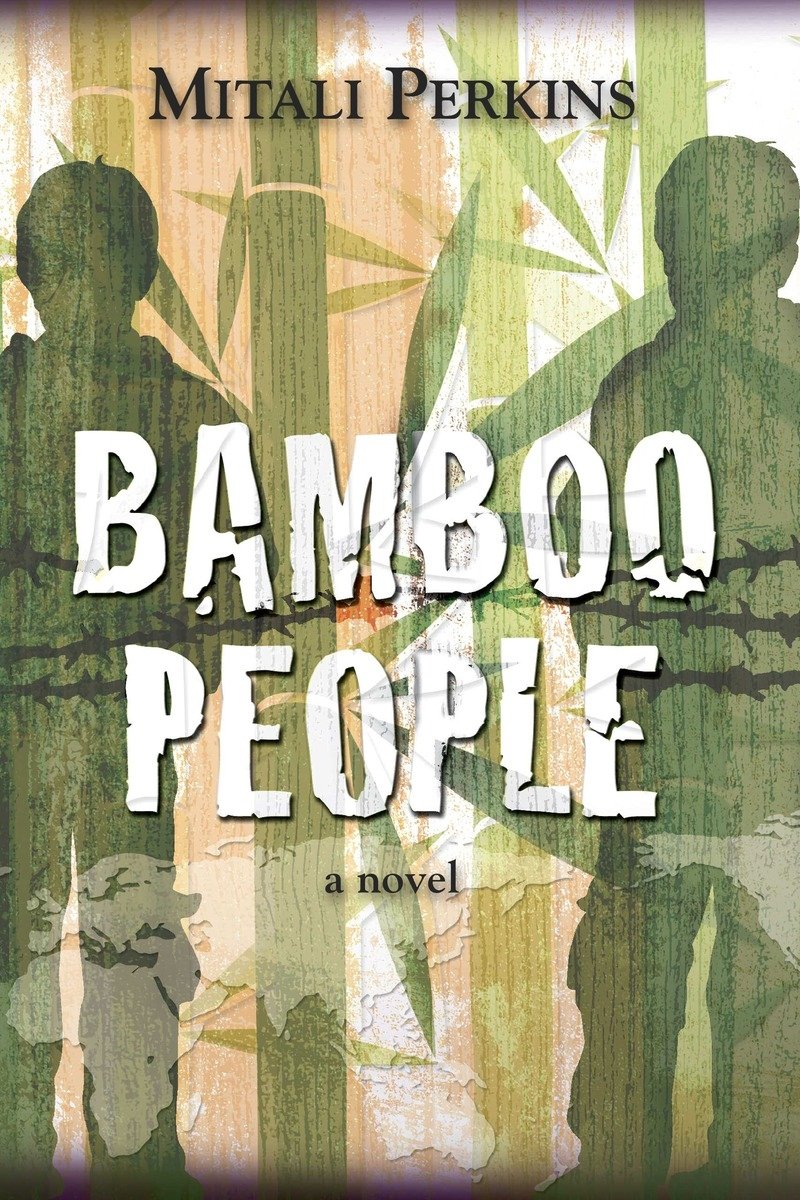 “…a story that invites discussion of the realities of warfare rooted in long-standing antagonism and unreasoning hatred of the other.” –Booklist

This coming-of-age story is narrated by two fourteen-year-old boys on opposing sides of the conflict between the Burmese government and the Karenni, one of the many ethnic minorities in Burma. Chiko, a studious Burmese youth, has been seized by the government for his liberal views and is conscripted into the Burmese army. Tu Reh, a Karenni boy whose home and bamboo fields are destroyed by the Burmese soldiers, is eager to fight for his people. When Chiko and Tu Reh meet, a close friendship is forged, demonstrating their courage to overcome violence and prejudice.