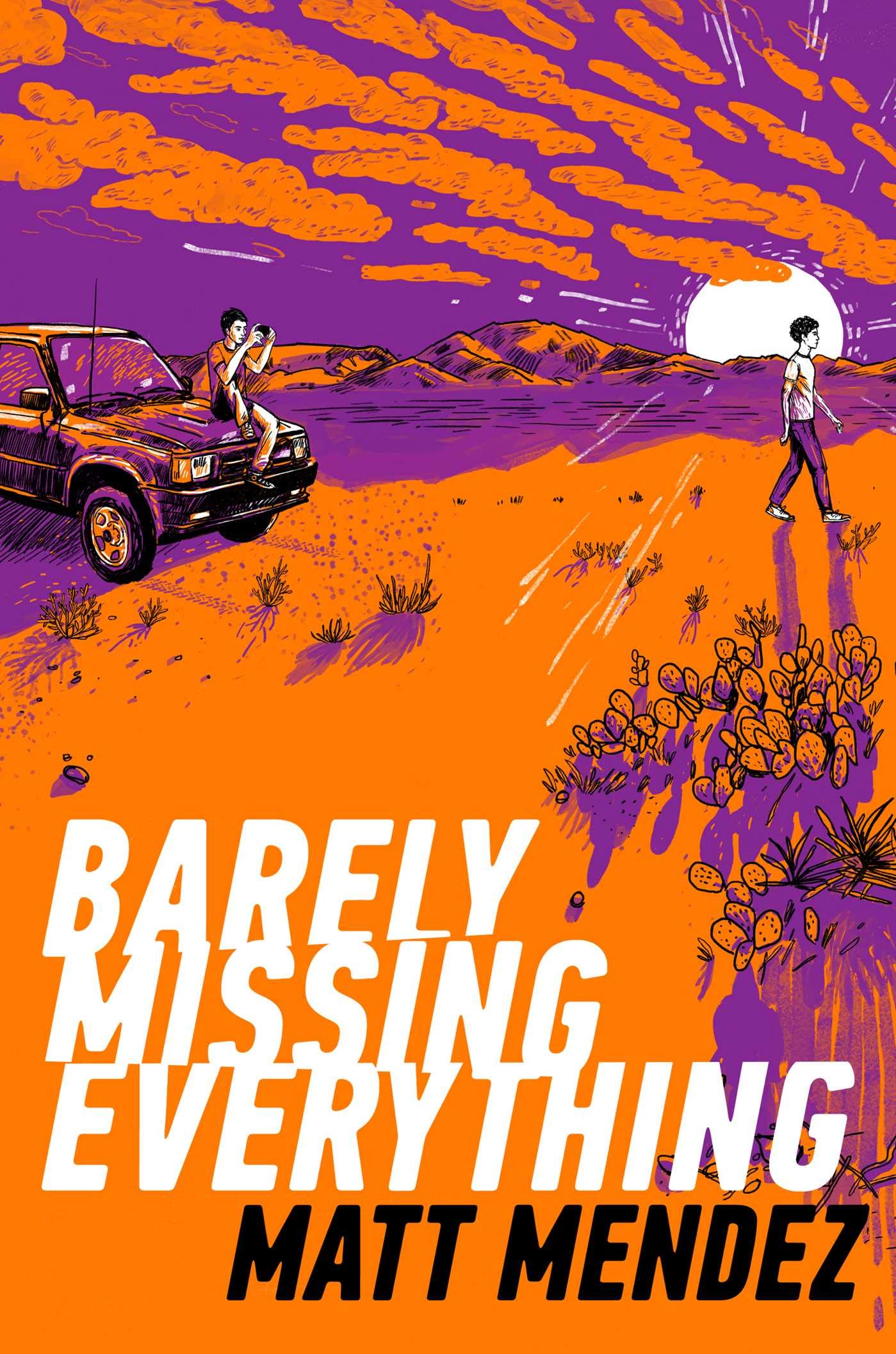 “Born on the poor side of El Paso, Juan and JD fight for their dreams, knowing the odds are stacked against them…At once accessible and artful, this is an important book about Mexican teens holding onto hope and friendship in the midst of alcoholism, poverty, prejudice, and despair.”
—Kirkus Reviews, Starred Review

Juan has plans. He’s going to get out of El Paso, Texas, on a basketball scholarship and make something of himself—or at least find something better than his mom Fabi’s cruddy apartment, her string of loser boyfriends, and a dead dad. Basketball is going to be his ticket out, his ticket up. He just needs to make it happen.

His best friend JD has plans, too. He’s going to be a filmmaker one day, like Quinten Tarantino or Guillermo del Toro (NOT Steven Spielberg). He’s got a camera and he’s got passion—what else could he need?

Fabi doesn’t have a plan anymore. When you get pregnant at sixteen and have been stuck bartending to make ends meet for the past seventeen years, you realize plans don’t always pan out, and that there are some things you just can’t plan for…

Like Juan’s run-in with the police, like a sprained ankle, and a tanking math grade that will likely ruin his chance at a scholarship. Like JD causing the implosion of his family. Like letters from a man named Mando on death row. Like finding out this man could be the father your mother said was dead.

Soon Juan and JD are embarking on a Thelma and Louise­–like road trip to visit Mando. Juan will finally meet his dad, JD has a perfect subject for his documentary, and Fabi is desperate to stop them. But, as we already know, there are some things you just can’t plan for…