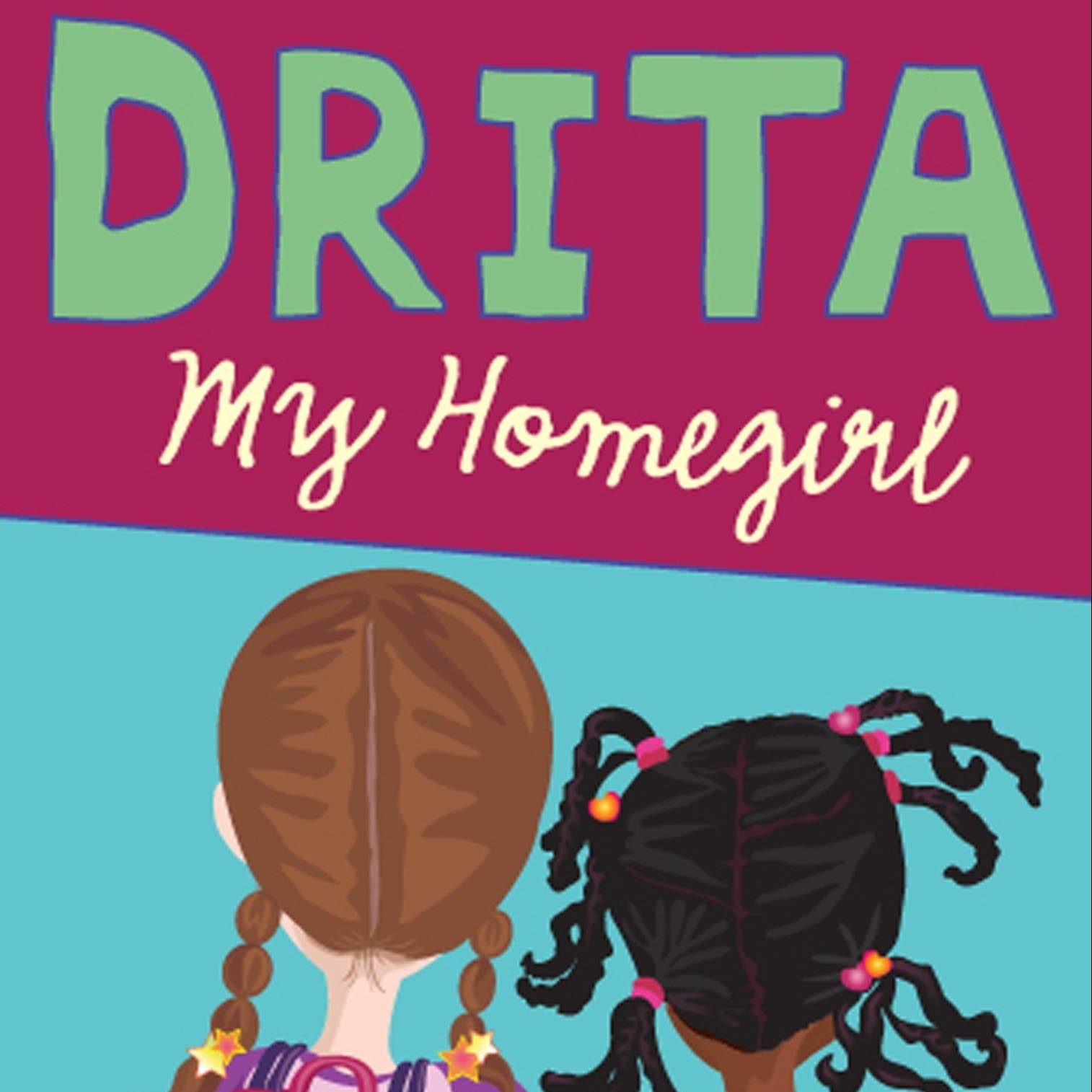 “More a tale of the power of love than of refugees, this first novel is imbued with the language and customs of Kosova as well as the efforts of a family attempting to regain balance.” –School Library Journal

Drita and her family come to New York as refugees from war-torn Kosovo. Even though she barely speaks English, Drita can’t wait to start school and make a new best friend. But her new classmates don’t make it easy, teasing her about virtually everything.The worst is Maxie, a tough African American girl whose sassy attitude hides a painful secret. When Maxie takes things too far, their teacher assigns Maxie a paper on Drita and her journey to America from Kosovo. Suddenly, Maxie realizes she and Drita have more in common than she thought. And when Drita’s mother gets sick, there’s only one person who can help–Drita’s new homegirl. A sensitively written story of two worlds coming together, Drita, My Homegirl touchingly explores the effects of war on a family and how friendship sometimes appears in the unlikeliest places.