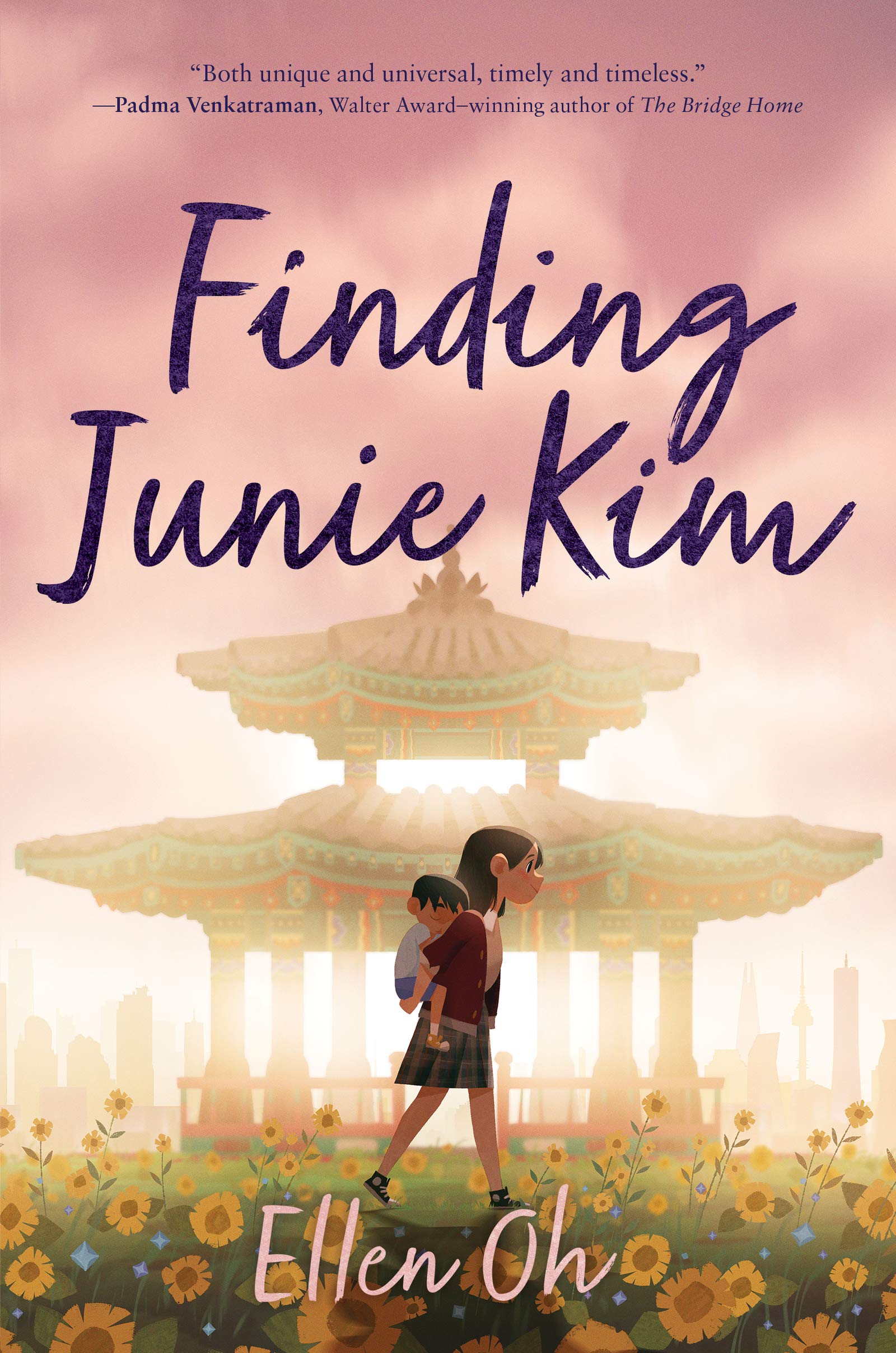 Junie Kim just wants to fit in. So she keeps her head down and tries not to draw attention to herself. But when racist graffiti appears at her middle school, Junie must decide between staying silent or speaking out.

Then Junie’s history teacher assigns a project and Junie decides to interview her grandparents, learning about their unbelievable experiences as kids during the Korean War. Junie comes to admire her grandma’s fierce determination to overcome impossible odds, and her grandpa’s unwavering compassion during wartime. And as racism becomes more pervasive at school, Junie taps into the strength of her ancestors and finds the courage to do what is right.

Finding Junie Kim is a reminder that within all of us lies the power to overcome hardship and emerge triumphant.