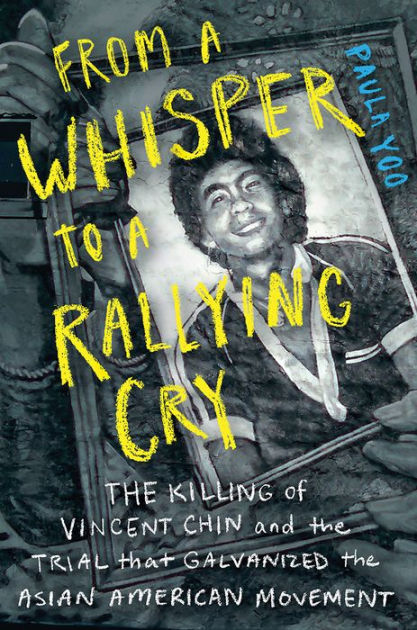 “An accessible and compelling account of a tragedy that resonates through the decades.”
—Kirkus Reviews  (Starred Review)

America in 1982: Japanese car companies are on the rise and believed to be putting U.S. autoworkers out of their jobs. Anti–Asian American sentiment simmers, especially in Detroit. A bar fight turns fatal, leaving a Chinese American man, Vincent Chin, beaten to death at the hands of two white men, autoworker Ronald Ebens and his stepson, Michael Nitz.

Paula Yoo has crafted a searing examination of the killing and the trial and verdicts that followed. When Ebens and Nitz pled guilty to manslaughter and received only a $3,000 fine and three years’ probation, the lenient sentence sparked outrage. The protests that followed led to a federal civil rights trial—the first involving a crime against an Asian American—and galvanized what came to be known as the Asian American movement.

Extensively researched from court transcripts, contemporary news accounts, and in-person interviews with key participants, From a Whisper to a Rallying Cry is a suspenseful, nuanced, and authoritative portrait of a pivotal moment in civil rights history, and a man who became a symbol against hatred and racism.