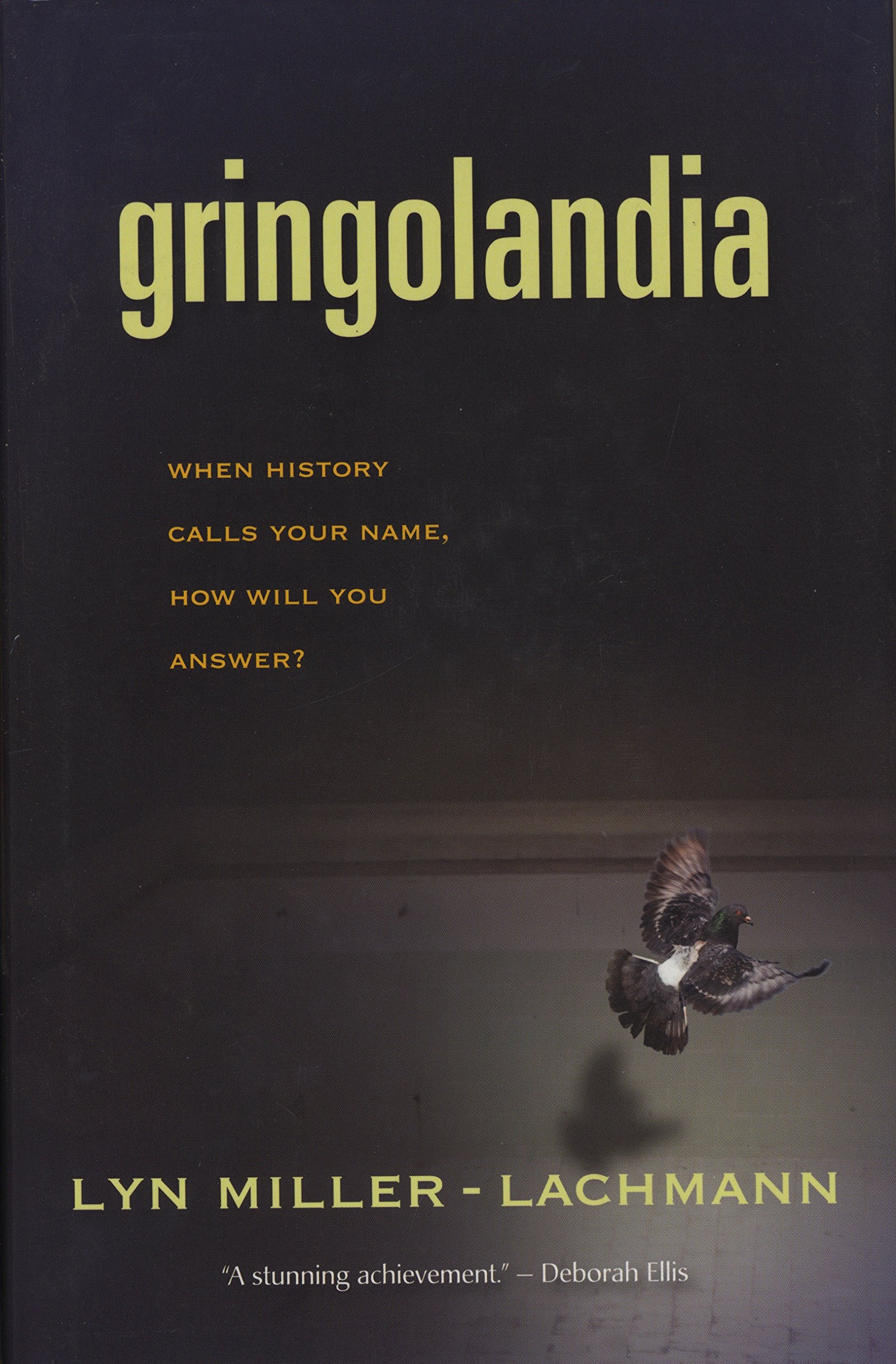 Daniel’s papa, Marcelo, used to play soccer, dance the cueca, and drive his kids to school in a beat-up green taxi all while publishing an underground newspaper that exposed Chile’s military regime. After papa’s arrest in 1980, Daniel’s family fled to the United States. Now Daniel has a new life, playing guitar in a rock band and dating Courtney, a minister’s daughter. He hopes to become a US citizen as soon as he turns eighteen. When Daniel’s father is released and rejoins his family, they see what five years of prison and torture have done to him. Marcelo is partially paralyzed, haunted by nightmares, and bitter about being exiled to Gringolandia. Daniel worries that Courtney’s scheme to start a bilingual human rights newspaper will rake up papa’s past and drive him further into alcohol abuse and self-destruction. Daniel dreams of a real father-son relationship, but he may have to give up everything simply to save his papa’s life.