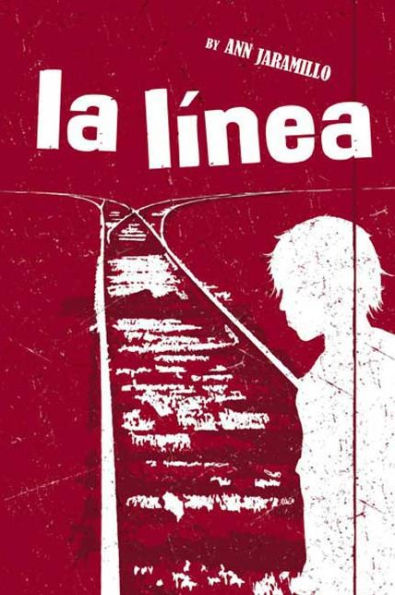 “A Mexican teen risks everything to emigrate illegally to the U.S. to join his family and find a new life.” –Kirkus Reviews

Miguel has dreamed of joining his parents in California since the day they left him behind in Mexico six years, eleven months, and twelve days ago. On the morning of his fifteenth birthday, Miguel’s wait is over. Or so he thinks. The trip north to the border la is fraught with dangers. Thieves. Border guards. And a grueling, two-day trek across the desert. It would be hard enough to survive alone. But it’s almost impossible with his tagalong sister in tow. Their money gone and their hopes nearly dashed, Miguel and his sister have no choice but to hop the infamous mata gente as it races toward the border. As they cling to the roof of the speeding train, they hold onto each other, and to their dreams. But they quickly learn that you can’t always count on dreams even the ones that come true.