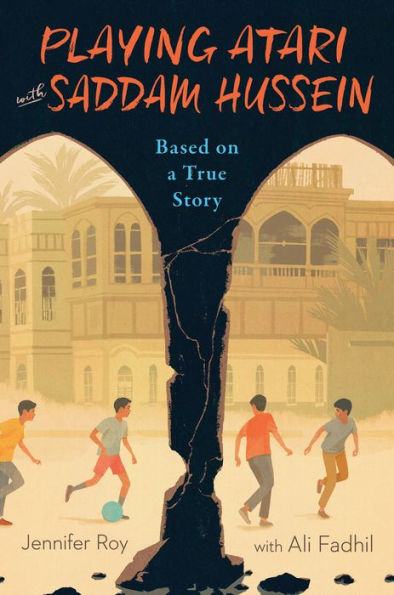 “…a disturbing but accessible portrait of a civilian child’s perspective on war.” –Publishers Weekly

At the start of 1991, eleven-year-old Ali Fadhil was consumed by his love for soccer, video games, and American television shows. Then, on January 17, Iraq’s dictator Saddam Hussein went to war with thirty-four nations led by the United States. Over the next forty-three days, Ali and his family survived bombings, food shortages, and constant fear. Ali and his brothers played soccer on the abandoned streets of their Basra neighborhood, wondering when or if their medic father would return from the war front. Cinematic, accessible, and timely, this is the story of one ordinary kid’s view of life during war.