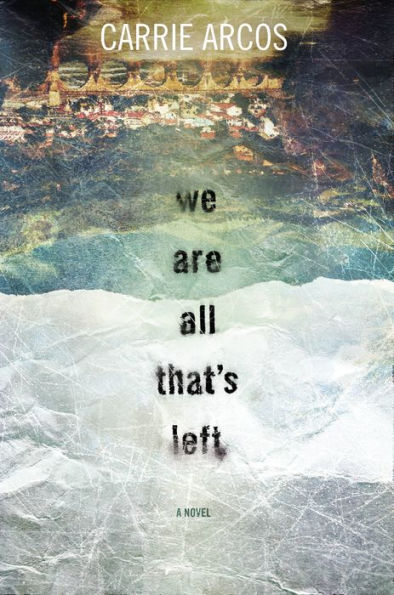 “…depicts the horrors of the 1990s Bosnian conflict in this powerful novel that juxtaposes images of the war against a fictionalized terrorist attack in Rhode Island.” –Publishers Weekly

Zara and her mother, Nadja, have a strained relationship. Nadja just doesn’t understand Zara’s creative passion for, and self-expression through, photography. And Zara doesn’t know how to reach beyond their differences and connect to a closed-off mother who refuses to speak about her past in Bosnia. But when a bomb explodes as they’re shopping in their local farmers’ market in Rhode Island, Zara is left with PTSD–and her mother is left in a coma. Without the opportunity to get to know her mother, Zara is left with questions–not just about her mother, but about faith, religion, history, and her own path forward. As Zara tries to sort through her confusion, she meets Joseph, whose grandmother is also in the hospital, and whose exploration of religion and philosophy offer comfort and insight into Zara’s own line of thinking. Told in chapters that alternate between Zara’s present-day Providence, RI, and Nadja’s own childhood in Bosnia and Herzegovina during the Bosnian War of the 1990s, We Are All That’s Left shows the ways in which, no matter the time and place, struggle and tragedy can give way to connection, healing and love.